The first shot in a movie is everything, and the opening pan down to the Raddus is the main crux of the first half of the Last Jedi. The camera spirals down as Resistance transports fly up to dock with the remaining fleet to escape the oncoming First Order fleet. This establishing scene sets the tone for the main thread of “The Last Jedi,” that the galaxy is in its darkest hour since the rise of the Empire over 40 years ago.

Conceptually, The Last Jedi straddles the line of philosophy and forced agenda. At its best, The Last Jedi fully acknowledges the changing atmosphere of the”Star Wars” Universe and the philosophical concepts of the grey, the dark and the light. At its worst, “The Last Jedi” miscarries the ideas of war and the changing allegiances of those who fight in it, along with some misplaced animal activism.

The Grey Jedi have always been a tantalizing part of the Jedi-Sith Mythos, being a study in balance of light and dark. Grey Jedi neither incorporate the Jedi’s stoic, unchanging nature nor the Siths dominant focus on power and hate. They have been explored before in the “Knights of The Old Republic” video game series and is discussed in “Star Wars: Rebels” with the Bendu. To many fans, the Grey Jedi seem like the perfect solution to the Jedi-Sith conflict and the warring ideologies and have been the divergence point due to Luke’s infamous statement in trailer: “It’s time for the Jedi to end.” This lead many fans to believe that Rey would be taught to be a Grey Jedi, which, after watching the movie, is the exact opposite.

While Rey is training, she sees both the light and dark side of the force, becoming tempted by the dark side but ultimately learning that with its awful power comes dreaded loneliness. She sees the light as well, balancing her philosophies and deciding for herself what is right. Along for the ride, Kylo Ren interacts and tries to shift Rey’s philosophy of the force and tells her of his side of the Second Jedi Purge. Rey also learns of Luke’s untruthful explanation of the Second Jedi Purge and confronts him. Learning that it was Luke’s own doubt in the force and himself that lead to the fall of Ben Solo. With this knowledge, Rey destroys Luke’s current perception of the force and denies the grey and begins her stay as a Jedi.

Later on, during Kylo and Rey’s encounter with Snoke, we learn of Rey’s true parentage and a truly special part of The Last Jedi. Rey is no one, sold to Unkar Plutt on Jakku by drinkers and scavengers. According to Ren himself, “You have no place in this story, you should not even be here.” This reason being that as Snoke said, “When the dark rises, light comes to meet it.” As Ben Solo grew in hate and dark side potential, the Force created Rey to match Kylo’s power thus creating the true grey. Balance in the force is not achieved by apathy but by having two sides of the coin be in tandem with each other. Thus creates the perpetual motion of the Force and the nature of those who use it. Another supporting factor is the appearance of Yoda and his lesson to Luke on Ach-To.

The Jedi as a religious, guardian order is not set in stone. The Jedi of The Galactic Republic were not the best use of the Jedi and were misunderstood by the people of the galaxy, leading to their ultimate downfall. Luke’s Jedi fell because of Luke’s own doubt in the code, the Force and himself. Yoda breaks the norm and slaps Luke on the wrist by igniting the sacred tree of the Jedi and  tells Luke that the Jedi are not always set in stone, they are what the galaxy needs when they need them most. For the Galactic Republic, they were generals and peacekeepers, for The Alliance they were the symbols of hope, and for the Resistance the last Jedi is the spark to burn down the First Order.

To me, this is the first time the philosophy of “Star Wars” has been  touched on and incorporated into a main line film. While “A New Hope,” “Empire Strikes Back” and “The Return of The Jedi” all incorporate the hero’s journey and the Prequels incorporate the Shakespearean fall, Director Rian Johnson aims to take the Sequels on a new ride.

Speaking of the First Order, Rian Johnson now portrays them as brutal and unwavering in the face of “hope.”  They are a truly enjoyable delight of The Last Jedi. The terror they inspire and their overwhelming presence on the screen is both a visual and technical marvel. Especially during the Battle of Crait, the First Order is filmed beautifully with the setting sun behind the massive walkers and Kylo Ren’s command ship looming in the sky.

The Resistance, on the other hand, is full of bumbling philosophes and mixed signals. Rose Tico is possibly the most forced character in the “Star Wars” movies. Her now infamous quote, “We are going to win by saving the ones we love, not destroying those we hate,” giving everyone in the audience a very audible groan. Some are even making a meme out of it with Han’s phrase to Finn from “Force Awakens” repurposed, “that’s not how war works!” The Rebel Alliance was built on war and fought one to restore the Republic. Even Leia is now spouting these comments despite having fought and supported the Galactic Civil War.

It’s so painfully obvious that one of the writers social agenda is subverted in a movie where we come to escape social agenda and politics. It even goes into some meta-thought, don’t look too much into “Star Wars” because it’s still about space with wizards and sounds. 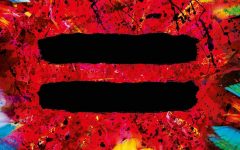 Does Ed Sheeran’s New Album Live up to Expectations? 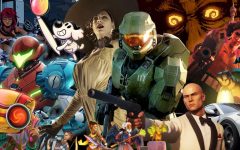 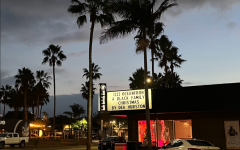 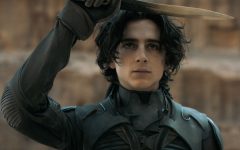 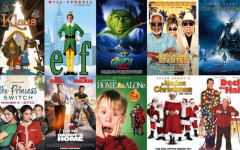 10 Great Christmas Movies to Start with this Holiday 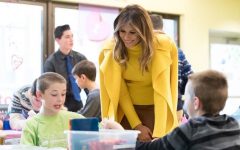 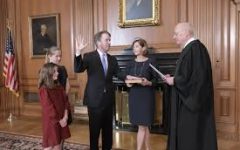 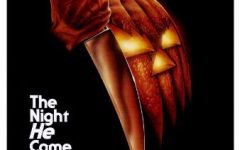 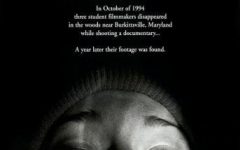 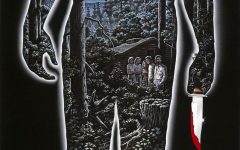