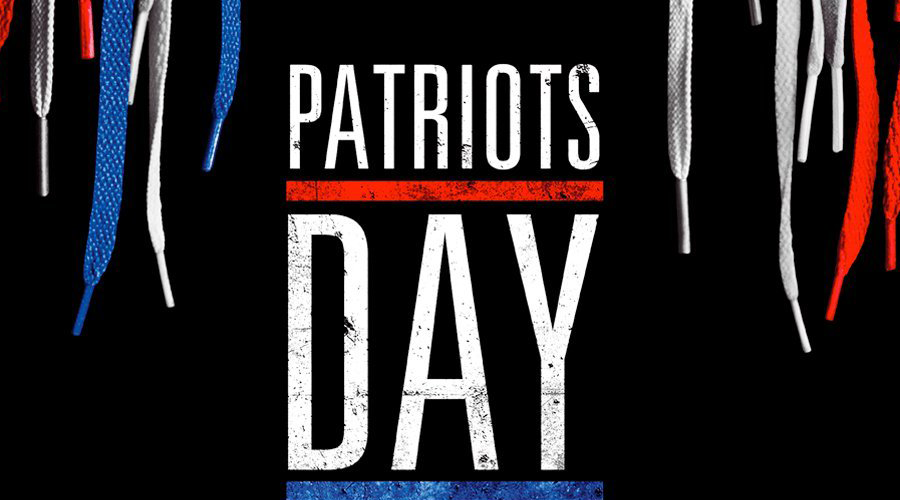 Patriots Day Has Heart and Character Towards The Boston Marathon

2017 has officially begun and is starting off on a strong note. This month’s most anticipated film is Peter Berg’s Patriots Day. Patriots Day deals with the bombing and manhunt of the Boston marathon in 2013. It stars Mark Wahlberg, John Goodman, Kevin Bacon and J.K Simmons, and serves as a great tribute to the Boston Marathon. Is it better than Peter Berg’s other films? Let’s find out.

Patriots Day tells the story of the Boston Marathon bombing that occurred on April 15, 2013. It centers around police officer Tommy Saunders, played by Mark Walhberg, and the manhunt of the two people responsible for the bombings of the Boston Marathon. The FBI agent, Richard DesLauriers, played by Kevin Bacon, gets involved with the manhunt and takes over the case. Together, the FBI and the Boston Police must stand united if they wish to hunt down the people responsible for this tragic event.

This film pays a great tribute to the citizens we lost during the bombings, as well as those who hunted down the terrorists responsible for the bombings. It also focuses a greater deal on the manhunt of the terrorists rather than the actual bombings, which gives the film a unique, clever and innovative way to tell the story.

Wahlberg portrays Tommy Saunders, a Boston police officer that was involved in the evacuation of citizens during the bombings. He was a great choice for the main lead because Wahlberg, in real life, is from Boston, and he truly understands what the city had to go through during this tragic time. His character was very heroic and courageous because his character shows true love and passion for the city and citizens of Boston.

John Goodman plays Ed Davis, the Boston police commissioner that was heavily involved in the manhunt of the two terrorists. He brings a demanding and firm performance to his character and shows the audience how much his character sincerely cares for the city of Boston.

Even though the film pays great tribute to this event, there is one flaw to be said. That flaw is that Simmons and Bacon were not as important or well developed that Wahlberg and Goodman. Both of them served importance to the story and had their moments to shine in the context of the story. However, their characters were not well-developed and the viewer doesn’t feel a connection with their individual characters.

Patriots Day, as a whole, is a beautifully crafted tribute to the Boston marathon bombings and the long-lasting search that followed afterwards. Compared to Berg’s other films, Patriots Day is my favorite film because he successfully honors those that were lost on that tragic day and he additionally captures the way that the citizens of Boston united in a time of need. 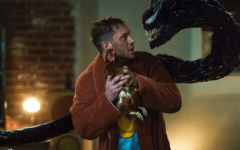 Venom: Let There be Carnage 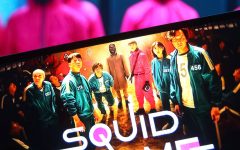 We May Just Be Living in Our Very Own “Squid Game” 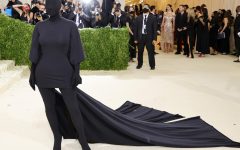 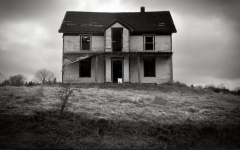 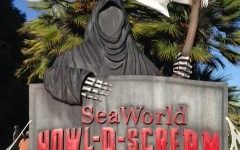 SeaWorld’s Newest Attraction Howl-O-Scream is Guaranteed to Make You Howl And Scream!