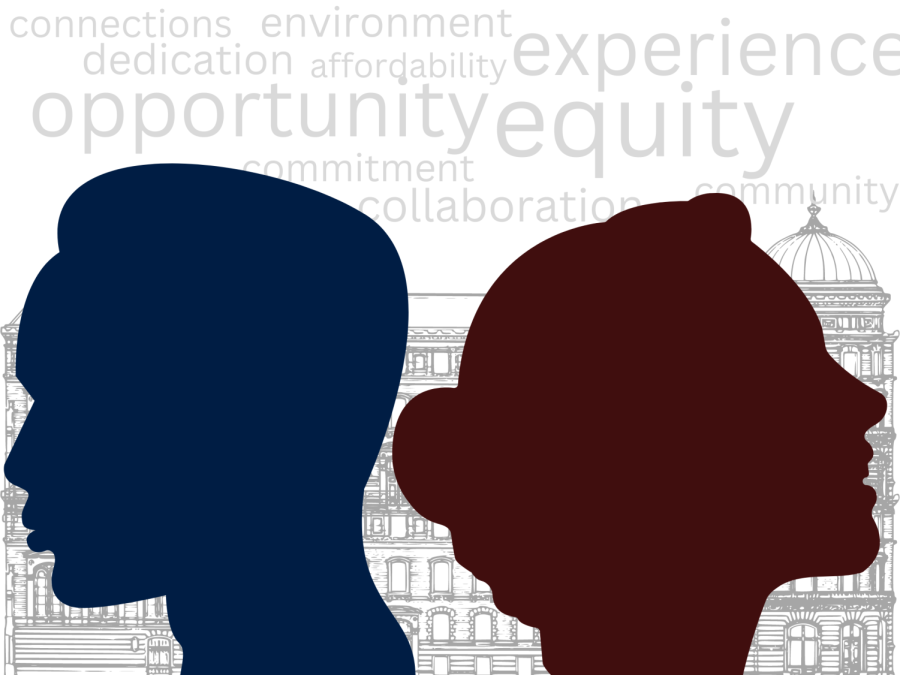 Illustration by Nadia Razzaq. Made with Canva.

A man and woman are illustrated in front of a college campus. Words such as opportunity, equity and experience are written to show some of the factors that go into a student’s decision of where to study for college.

The views and opinions expressed herein are those of the individual reporters and do not reflect the views of The Sage, Sage Creek High School or Carlsbad School District.

Why you Should Attend a Coeducational College

Ancient Greek philosopher Plato once said that “co-education creates a feeling of companionship.” Plato supported the teaching of both males and females in the same establishment to rid the education system of discrimination among sexes for the betterment of society as a whole.

Today, over 97 percent of four-year colleges in the United States are coeducational. So why are coed schools so popular? And what are the advantages of attending one?

Coeducational schools teach equality. When students are given an assignment or participate in class activities, everyone is given an equal chance to succeed. Students are graded based on their performance rather than their gender.

Students will have to discuss and share their viewpoints with both sexes in coeducational environments, leading them to gain insight from others and challenge sexism. These institutes encourage people to participate in healthy debates and gain an understanding of other genders.

This mutual respect for each other can remove shyness and low self-esteem when working with people of the opposite sex. Coeducational colleges make students bold, brave and confident so that when faced with problems both genders can work together to tackle the issue at hand.

“There is diversity in thought,” Purdue University Director of Admissions Mitch Warren said. “When students approach a problem, they come at it from different advantages points and what a cool way to try and solve a problem when you have people from all sides.”

Exposure to the voices of both men and women opens the doorway to many learning advantages. Students are able to proficiently communicate and express themselves with those they may not feel completely comfortable with, leading to improved communication skills.

Coeducation breeds a competitive environment. In a coeducational setting, men and women become familiar with collaboration in the workplace and competition for job positions, much like they will have to when they reach the “real world.”

“Being able to co-exist with people of the opposite sex, being exposed to those experiences, it’s mimicking real life,” Sage Creek counselor Christine DiBenedetto said.

Having familiarity with the opposite gender teaches students how to co-exist and prepares them for their future experiences in their careers and other aspects of their life. This type of socialization and diversity from an early age can have major benefits on one’s social abilities. Whereas those that have not interacted much with people of the opposite sex may find it harder to fit in later on in life.

“It’s more like the real world, you’re not going to have places with just men or just women, you’re going to have both, so you need to learn how to interact with each other,” Sage Creek senior Diana Salazar said.

Not only do coeducational institutes offer various personal advantages, but it also helps many students financially. The Ivy League institute, Columbia University, averages a total of $23,000 after aid, whereas Columbia’s women’s institute, Barnard College, averages $33,000 after aid.

Coeducational colleges support equality within our societies, help students to flourish in diverse communities and strengthen them for life after college. These schools shape our future politicians, doctors, lawyers, artists and more. Let’s continue to advance our civilization and attend a coed school. 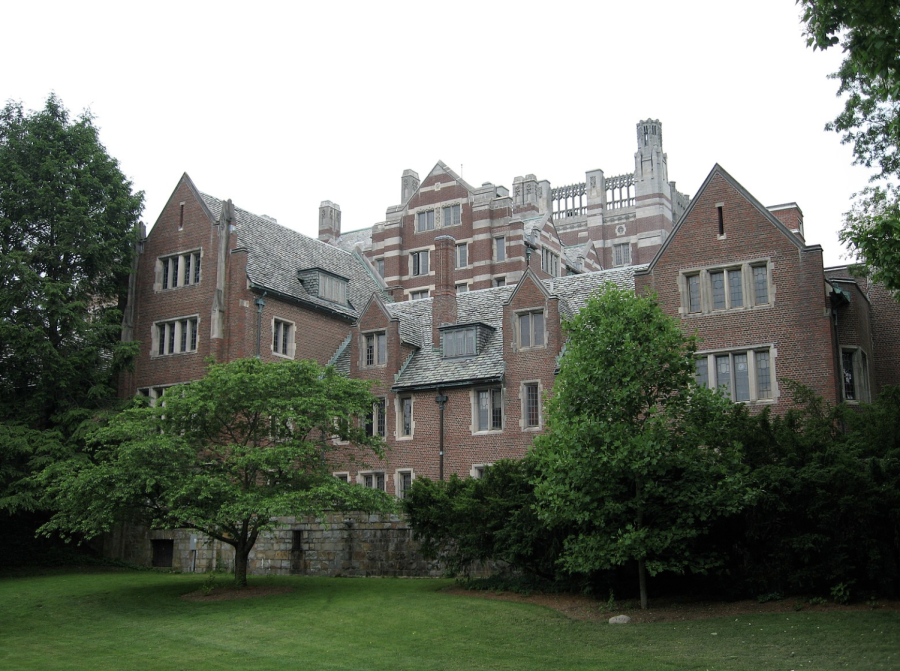 The Wellesley College Founders Hall displays the university’s unique and historical architecture. Wellesley is located in Wellesley, Massachusetts, and is known for alumnae like former U.S. Secretary of State Hillary Clinton.

With approximately 33 strictly for women and three strictly for men remaining in the U.S., single-sex colleges have become a dying art that are wrongly cast off as obsolete.

The controversy surrounding these institutions roots in the question of if they even need to exist in the 21st century. Despite how some dismiss the concept of a single-sex college, believing it to be even more unfair than the typical college admissions process, the truth is that these institutions were forced into existence by the nation’s history of sexism. It’s all about closing the gap, right?

Some may argue that a co-educational education is a step into the real world; however, college is a time to develop confidence in oneself and explore interests in a safe environment. A Dartmouth study found that men speak in class 1.6 times more than women do in a co-educational college setting. A change in classroom dynamics can encourage women to participate more within a given discussion, something that many single-sex women’s colleges note as invaluable.

Sage Creek senior Emily Griffith has explored her options for college next year, landing upon Wellesley College as a potential suitor based on a recent visit to the campus.

“With Wellesley being a historically women’s college, the guides were explaining how uplifting the environment in classes are and how they were never nervous to talk in class,” Griffith noted. “I could also tell how much care and effort they put into their student body, with it being such a small school.”

Gerwig directed the 2019 version of “Little Women” alongside her award-winning film “Ladybird.” Similar to “Ladybird”’s main character Christine “Lady Bird” McPherson, Gerwig had ambitions to leave California for a prestigious university on the East Coast.

At Barnard, Gerwig was inspired by a sense of belonging.

“We did the tour of Columbia, and I liked it,” admitted Gerwig in an interview with Barnard Magazine. “But when I went to Barnard, I wanted to be all the women I met there. I was instantly drawn to the place and the women. They all seemed like superheroes to me.”

Single-sex colleges also foster a plethora of unique opportunities for students to discover for themselves, ones that may not be available otherwise at a co-educational university.

Sage Creek Counselor Dr. Megan Corazza acknowledges these unique opportunities with a first-hand account of her visit to Wellesley College, which had been particularly memorable.

Admittedly, these focused institutions are mainly an East Coast phenomenon and a mystery to Californians. This has led to little to no applications from Sage Creek seniors to single-sex colleges both in California and all over.

While there is a lack of their presence in California, the East Coast is abundant in these educational opportunities and encourages students to travel coast to coast. The College Board has reported in their 2022 report that out-of-state students receive greater discounts and aid than in-state students in order to better match the price of education elsewhere.

Regardless of preconceptions and misjudgments, single-sex colleges are a fundamental part of history that deserve preservation for all they have accomplished and the opportunities they continue to foster.

Corazza recognizes this rich history and its relevance to the present.

“The whole intention when they created single-sex colleges was to provide students an opportunity. It’s just about kind of taking the gender piece out and making sure the academic opportunities are there.”