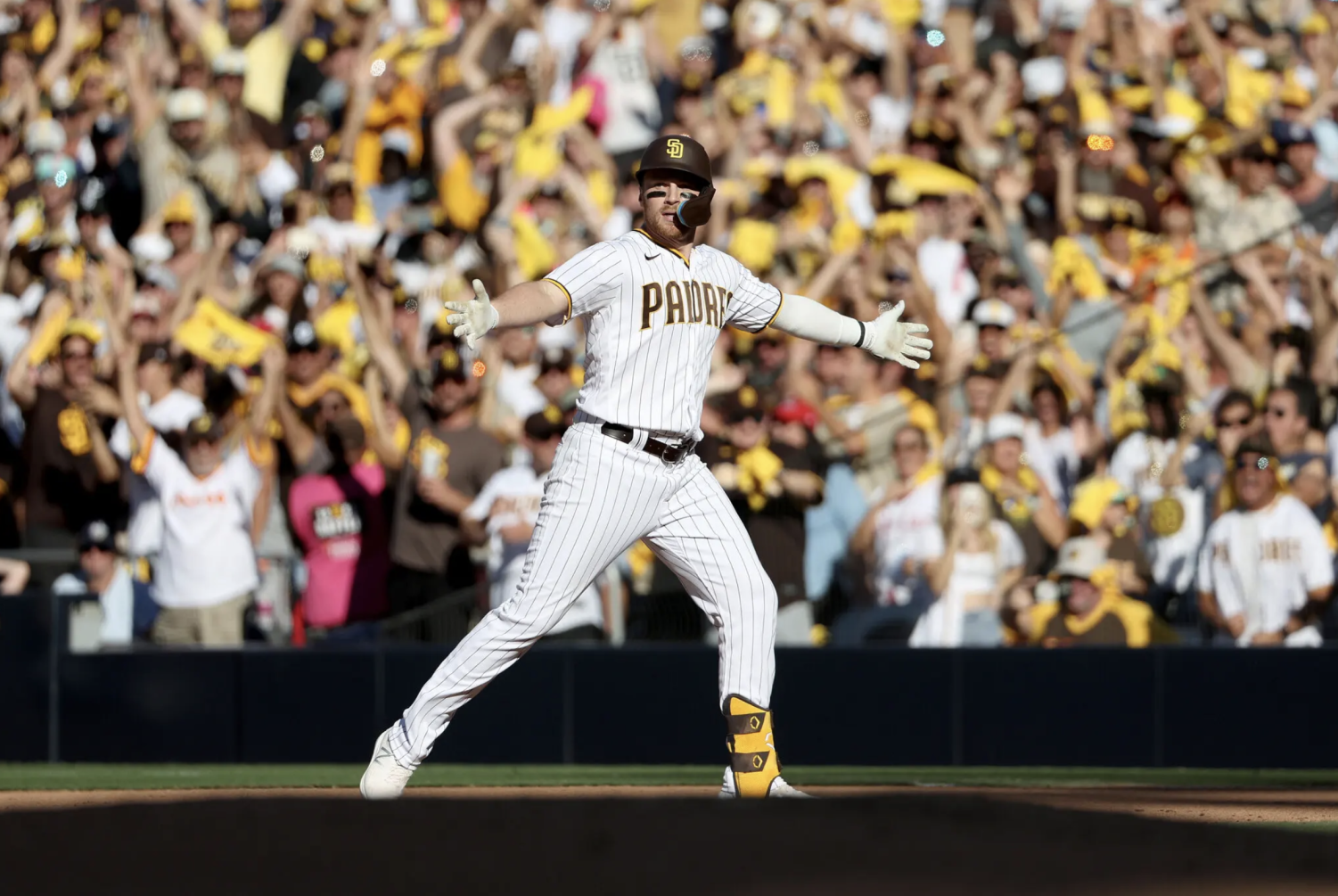 Padres third baseman Brandon Drury celebrates a two-run double during game two. Drury was essential to the win with a solo home run and a two-run single. (Photo From New York Times )

Padres third baseman Brandon Drury celebrates a two-run double during game two. Drury was essential to the win with a solo home run and a two-run single.

San Diego Padres are Three Wins Away from World Series

In a sports town that’s lost both its professional basketball and football teams to their northerly rival, the Padres have offered a glimmer of hope to San Diego’s faithful.

After a quarter of a century, the San Diego Padres are back in the NLCS and just three wins away from reaching the World Series.

The Padres’ season was marred by the loss of 2021 All-Star Fernando Tatis Jr.; however, the team rallied to win 89 games in the regular season and clinch a wildcard spot in the playoffs.

Tatis, the Padres’ sensational 23-year-old shortstop, was discovered to have used performance-enhancing drugs prior to the start of the 2022 season, which led to him receiving an 80-game suspension.

For Sage Creek students, this is the first time they’ve witnessed their hometown team reach the NLCS.

Junior and Padres diehard Aidan Torres reflected on watching the Padres’ historic season with his father.

“Growing up, my Dad and I made it sort of a tradition to always watch the Padres together,” Torres said. “Last Friday though, [we watched] them beating the Dodgers, my Dad said it felt ‘like ‘98 again,’ so it’s pretty exciting to watch with him.”

After defeating the Mets in the Wild Card Series, the Padres moved on to face the Dodgers in the second round of the playoffs. The Dodgers had an impressive season with 111 wins before running into the Padres in the NLDS.

The Dodgers took an early lead in the first game on Oct. 11 and defeated the Padres 5-3. Game two would feature a pitching matchup between the Dodgers’ Clayton Kershaw and Padres’ Yu Darvish. The Padres would defeat the Dodgers 5-3 to even the series.

The Padres would defeat the Dodgers 2-1 in game three, giving them the opportunity to end the series at home in game four.

The Dodgers — committed to ending the Padres’ Cinderella story — took an early 3-0 lead before succumbing to the Padres in the seventh inning to win 5-3 and end the series. The Padres’ scoreboard captured the moment reading, “How the Mighty Have Fallen.”

After the game, Padres pitcher and San Diego local, Joe Musgrove, shared his thoughts on the Padres’ historic win.

“The crowd was unbelievable,” Musgrove said. “It was everything I could have imagined.”

With the Dodgers slayed, the Padres moved on to the NLCS to face the Phillies, who have had a similar underdog story with 87 wins in the regular season.

The Padres stayed at home to play the Phillies on Oct. 18, losing 2-0 with home runs from Bryce Harper in the fourth inning and Kyle Schwarber in the sixth inning to shut out the Padres.

“I went down to San Diego on Tuesday to watch the [Padres] game with my friend Jim, who’s actually from Philly,” Avery said. “We watched Schwarber hit a record-breaking homer, something like 500 feet. It was a great way to reconnect with Jim and to see the Padres, even if they didn’t win.”

Entering game two, the Padres needed to even the series to win back momentum and prevent the Phillies from sweeping the series.

The Padres continued their second-half surge with four more runs in the fifth inning. The Phillies, who have struggled all season to come back from deficits would fail to score after their dominant second inning.

San Diego would defeat the Phillies 8-5 bolstered by late game magic from their young batting corps. The team will travel to Philadelphia on Oct. 21 to take on the Phillies at home. If history repeats itself, the Padres should feel confident that they’ll sweep the Phillies and advance to the World Series.

Senior and Sage Creek varsity baseball player Owen Ferrone expressed the emotions he felt while watching his team reach the penultimate round of the playoffs:

“It’s indescribable, honestly, watching how far they’ve come. How they’ve built this team and all of the challenges they’ve faced. It’s just awesome to see San Diego finally have a team to be proud of.” 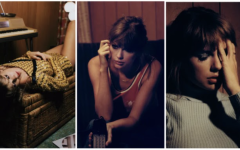 The Sage Reviews: Taylor Swift’s “Midnights” Is A Whirlwind of Emotions 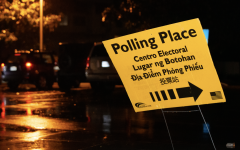 Results Continue to Roll In a Week After Election Day 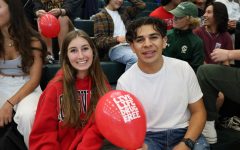 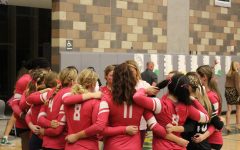 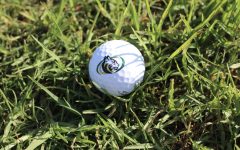 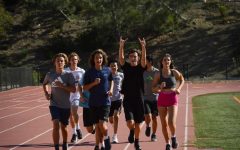 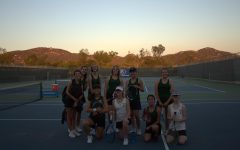 The Girls Tennis Team Shapes Up for the New Season 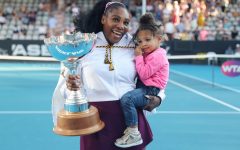