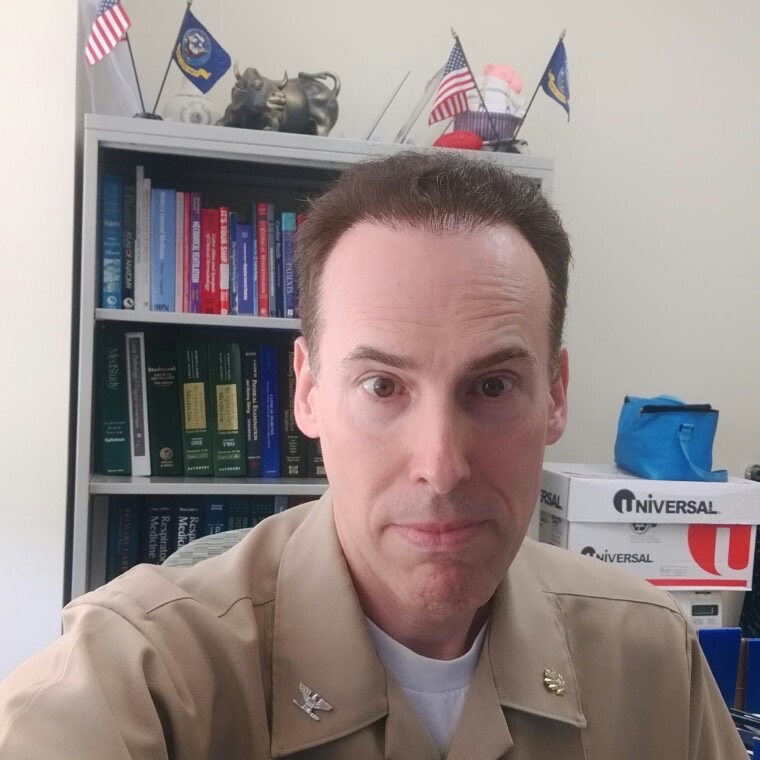 “My dad pretty much took care of my private college, but he pretty much said, well medical school you are on your own, so that was an incentive to do two things, one is that you could serve your country and they would help cover your college.” stated Murphy.

“When you serve 31 years in the military, it truly is a band of brothers.” said Murphy.

Murphy said transitioning back to civilian life was very difficult, he needed to behave differently. He misses the commradery of military  life and the civillian it’s not as intense and structured and sometimes people don’t follow everything perfectly in the civilian world and took a while to learn to cope with this.

Murphy would take very injured people, who were basically on life support and do everything he could to try and rehabilitate them.

“To see someone come in completely injured and in a coma, and to watch them walk out of your ICU (sometimes as much as 25-30 days later), is a very good feeling, and I had that many times,” said Murphy.