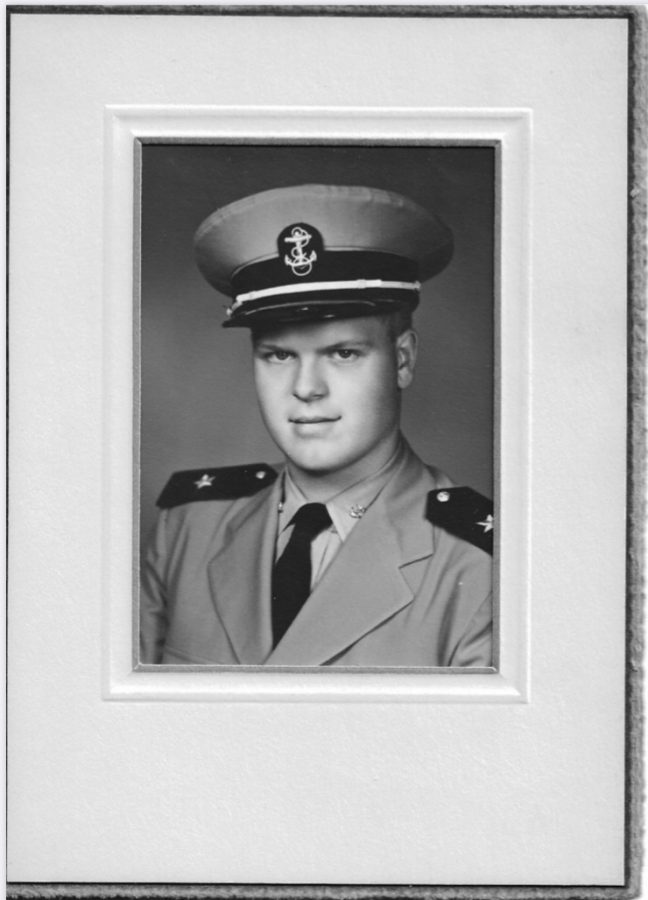 “I got sick and tired of school,” Lewis said.

He was no longer interested in college where he attended for two years and he was given the option to take flight training which turned out to be the best decision he had ever made.

The biggest thing is that Lewis was able to make a living out of his service.

“I would do it all over again if called upon,” Lewis shared.

The experience that stood out the most was when Lewis went face to  face with Russian submarines after detecting them during the Cuban crisis. Lewis got them to resurface and turn back around before starting WWIII.