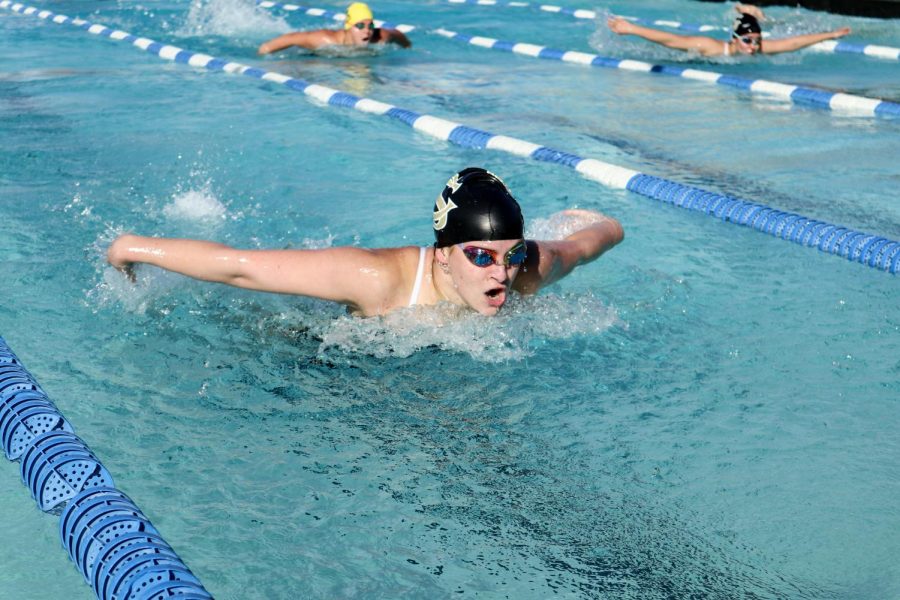 On April 3, Jerry Schniepp, the CIF San Diego Section Commissioner, penned an open letter to student-athletes in San Diego. In the letter, he announced the cancellation of the spring sports season as well as provided some encouragement for the athletes to overcome this adversity. As expected, athletes were filled with emotions when they heard the news. For many of them, however, they still have the opportunity to participate in either one, two or three more seasons depending on their grade level. But for the seniors, this is the end. Since they will not be able to be honored by a traditional senior night, I decided to spotlight as many of the spring senior athletes as possible. They certainly deserve to be recognized. 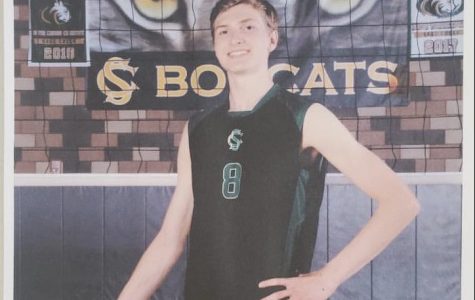 "The thing I will miss the most is being with the boys. For the three years I played, all of us were close and were friends with each other. We would get food after games, talk to each other, and hang out as well. We would push each other during practice to make each other better every day. That's what I love about sports. The competitiveness and strive to get better, and bonding with your teammates.... 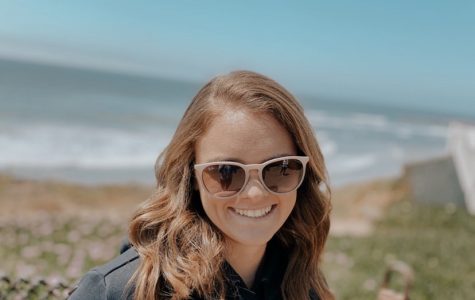 "My favorite memories from swimming are being able to do it with my best friends. Whenever I think of high school swim, I think of the moment the first-ever Sage Creek girls relay team qualified for a spot CIF. It was a pretty cool moment to be apart of." 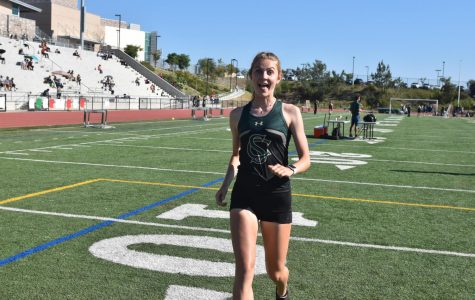 "Some of my favorite memories were from meets just before either my race or one of my friends. It’s really amazing to have everyone hyping you up before you run and just helping you get the jitters out. We would always jump around and just try to make each other laugh and those were some really special moments." 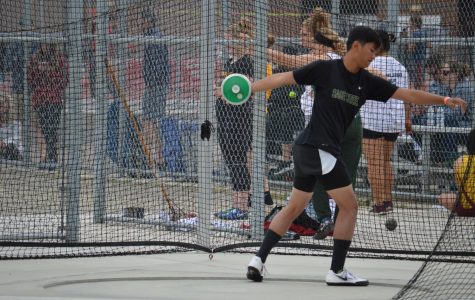 "One piece of advice that I'd like to give to my underclassmen would be to cherish the moment regardless of how bad or good it was. Take a picture or video because eventually those moments will come back and seeing that photo or video could bring a smile, tear or laugh." 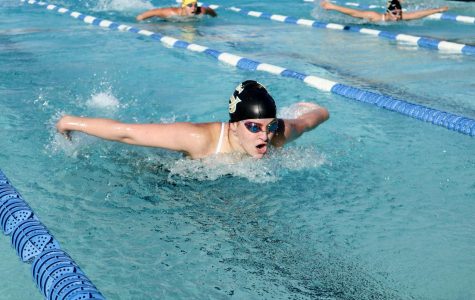 "I think my favorite memory is probably last year's CIF. It was just a lot of fun and being able to celebrate our hard work was very rewarding." 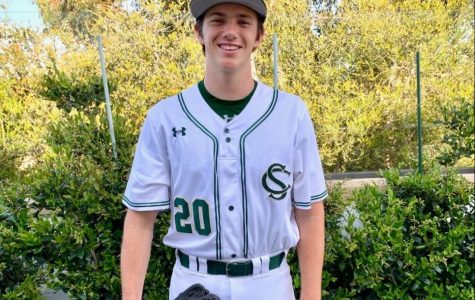 "It’s not just one memory but staying for those late hours after practice where it was just a few dedicated players and the coaches. It was a great bonding experience." 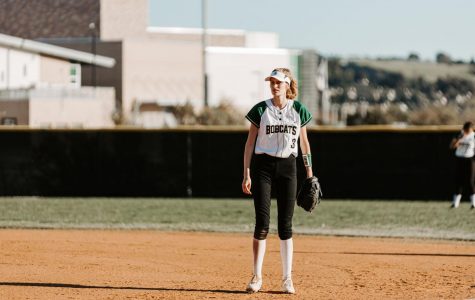 "The piece of advice I would share with my teammates is all about respect. Respect your coaches and they will respect the effort and dedication that you put into the game. Respect your teammates and you will be able to communicate effectively, build a strong team bond, and just have a fun time on the softball field. Playing a sport can often come with so much pressure to be a starter or be recruited... 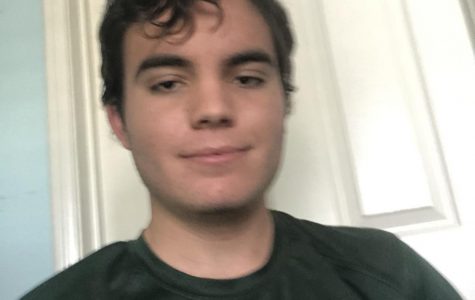 "To the underclassmen on the team: When you're in a match and are stressed beyond belief, slow down and take a deep breath before the next serve. It works wonders." 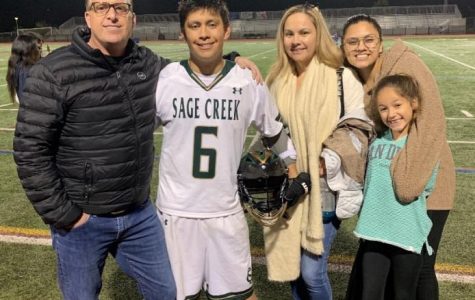 "The thing I will miss the most about playing lacrosse will probably be becoming brothers with people who I never would've guessed. I have been amazed by so many people on my team and what they can do and I will miss those bonds." 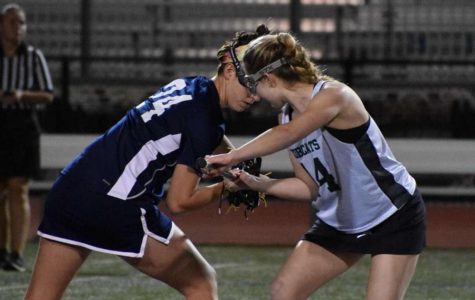 "I’ll just miss feeling so alive on home game nights, taking the draw with my team cheering for each other, celebrating after someone scores and playing on that beautiful field under the lights is an amazing feeling I will miss so much." 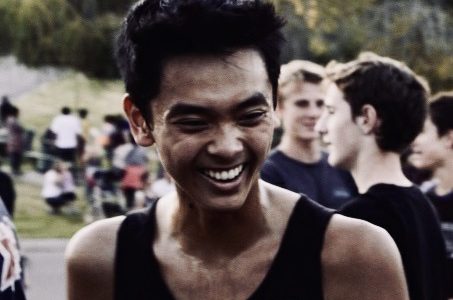 "I'm going to miss my team the most. They have made me a better person on the track and in life. I also will miss the incredible team spirit that we have."

"I'll miss my teammates and coaches the most; they're the reason I have grown to love running and why I have felt so welcomed at Sage. The cross country and track teams have become like a family to me, so of course, it's hard knowing I won't be competing with them anymore but I'll definitely be coming back to cheer everyone on." 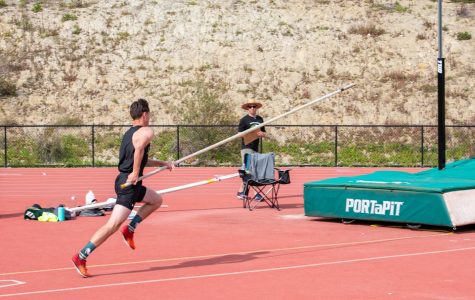 "My favorite memory was qualifying for CIF prelims."