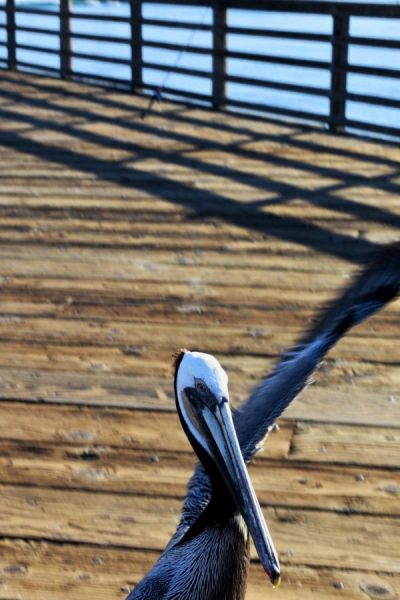 Voo takes flight! The pelican typically stays close to the bait shop, but sometimes likes to venture further down the pier. (Photo by Tristin Hoffman)

Voo takes flight! The pelican typically stays close to the bait shop, but sometimes likes to venture further down the pier.

First, there was Charlie. Now, there’s…?

On an early morning in January, temperatures reaching just over 50 degrees — a pelican perches atop a wooden block. The pelican, long-bodied with a colorful plumage, sits lonesome, despite the several bodies of tourists crowding around to snap a picture. Voo (the name of the pelican) honors the kind gestures of food tourists give him with twists of his neck and flaps of his wings. This is a typical sight at the Oceanside Pier.

“He’s a ‘Silent Salesman’,”  said Ed Gonsalves, regarding the frequent sum of food Voo acquires each day from kind visitors. Gonsalves, head shop owner of the Pier’s Bait Shop, is no stranger to the flock of pelicans (and humans documenting them) near his shop.

The relationship between Gonsalves and the pelicans of Oceanside Pier is a long one – years before Voo’s status. First, there was Charlie.

“When I first came here, Charlie was [sitting] on the bathrooms,” said Gonsalves. He ended up winning over Charlie’s heart with friendship and care. Over the course of the next few months, Charlie found his new home to be kindled next to the bait shop, accompanied even with a platform Gonsalves made for him.

Titled as the “Unofficial Mascot of Oceanside Pier”, Charlie the Pelican became synonymous with the heart of the city and the pier. But one day, Charlie didn’t show up to his humble abode like he was expected to.

“He was here for five or six years… [and one day] he just flew away and that was the end of it,” said  Gonsalves.

The bait shop owner decided to make a memorial for him, placing a ‘Lost Pelican’ sign up with a picture of Charlie in addition. One tourist even placed a bouquet of flowers next to the sign which caused a ripple effect – more and more flowers piling up in memorial for Charlie from visitors close and far.

With Charlie’s absence, a deprivation for another “mascot” was soon felt.

Sure enough, Michael Jackson danced his way into the spotlight.

“Michael Jackson is the only dancing pelican in the world… we do his nails for him, he has pink toenails,” said Gonsalves.

The friendship Charlie and Gonsalves created continues on as a legacy for the many birds that reside today at the Oceanside Pier. Perhaps the prior 20 years working on a dairy farm naturally made Gonsalves more favored to animals or perhaps it was a universal fate already set out for him. Nonetheless, Gonsalves gives a home to birds indigent for one.

When asked on where he believes Charlie resides now, Gonsalves replied simply.

“I’m sure he’s out there… with the flock somewhere.” 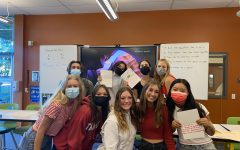 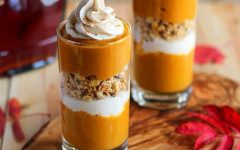 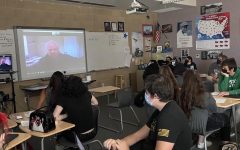 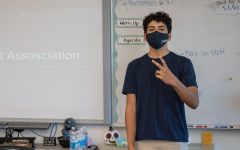 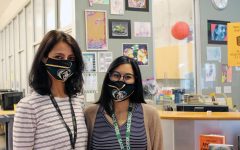 How a Dynamic Duo is Redefining the Sage Creek Library 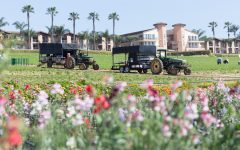 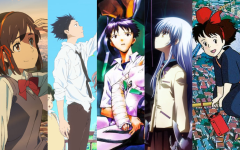 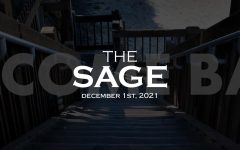 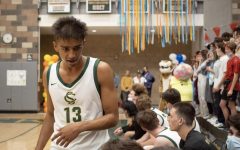