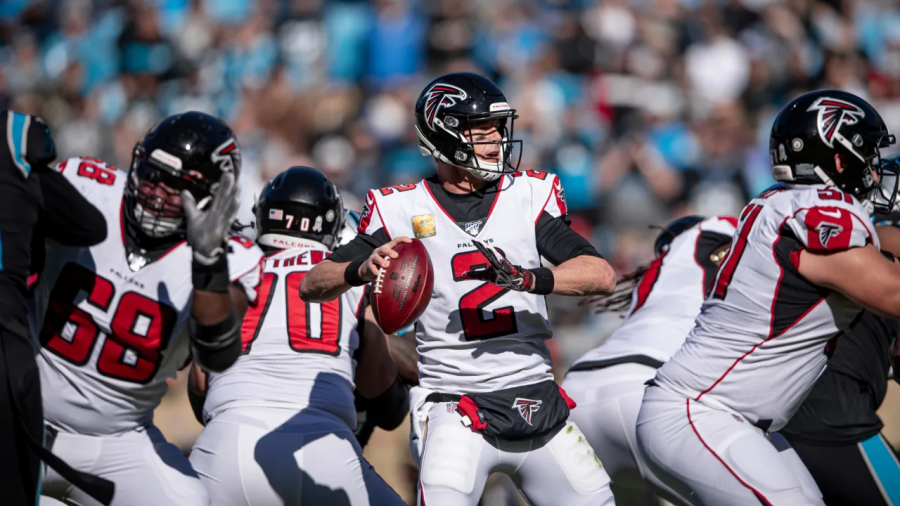 Image courtesy of the Charlotte Observer.

Falcons at the Panthers

The struggling Falcons (2-7) faced the Panthers in North Carolina (5-4) on Sunday. The Falcons defense shut down Panthers quarterback Kyle Allen throughout the first half, allowing the Falcons offense to pull off two touchdowns and two field goals. The Panthers were unable to score in the first half and went into the third quarter down by twenty.