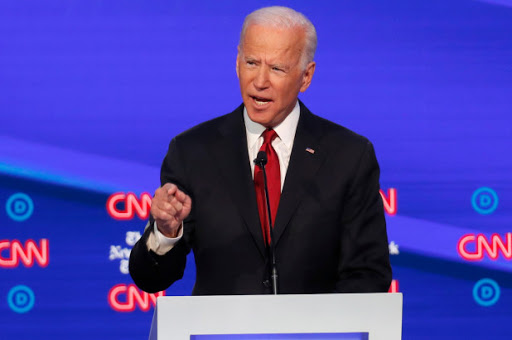 Biden has had a long career which includes 36 years in the Senate. Biden has been in the game for a while which actually has become a drawback for him. While he supported the push for higher fuel efficiency standards for motor vehicles, he was not present for an important vote regarding the climate in 2008. This misstep is a big deal because this bill is said to have been “the strongest global warming bill to ever make it to the Senate floor.” Biden was also part of the Obama administration’s action on climate change which made some good strides when it came to climate action, but they also allowed the U.S to become the world’s biggest oil producer.

What’s His Plan For The Future?

His plan is “A Clean Energy Revolution”. He believes that “the United States urgently needs to embrace greater ambition on an epic scale to meet the scope of this challenge, and that our environment and our economy are completely and totally connected.” which is a good sign.