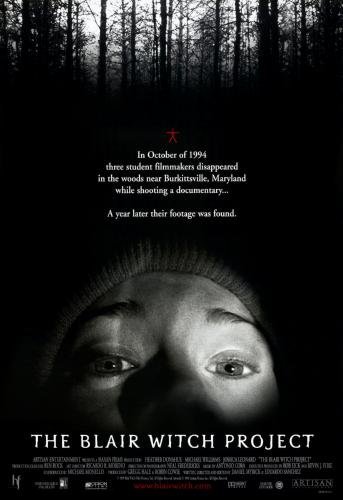 The film that gave way for the found film genre, except this one did it well. The movie follows three film students who’ve traveled to the small town of Burkittsville, Maryland to research and document the Blair Witch, a mythical killer. The film follows the trio as they proceed to find artificial rock formations and creepy wooden dolls, and eventually disappear forever, with only the found footage to tell their story.