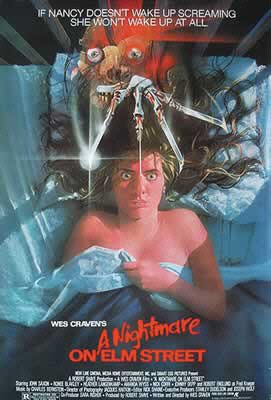 One… Two… Freddy’s coming for you. “Nightmare on Elm Street” is one of the great horror classics, and it never fails to terrify children and ruin sleep schedules for weeks to come. From Freddy’s knife-glove to his distorted pizza face, “Nightmare on Elm Street” has given us so many recognizable images that it cements itself in Halloween history. If you hear the screeching of his glove in the boiler room, you know you’re done for.