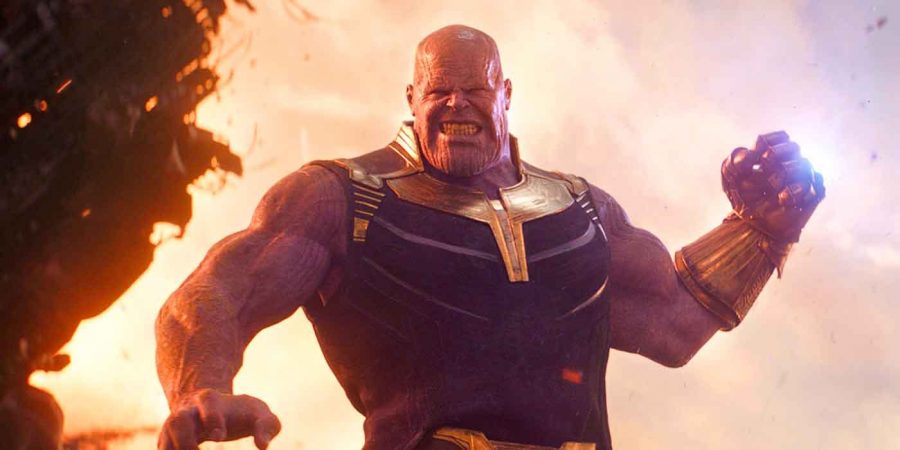 A movie ten years in the making has finally arrived.

The Marvel Cinematic Universe began in 2008 with the release of “Iron Man” and has been going on ever since. Fans have been waiting for the massive crossover that the company has been highly hyping for years now. Now, the moment has finally arrived. The first ten years of storytelling from the growing Marvel Cinematic Universe all comes together in the highly anticipated film, “Avengers: Infinity War.” The film stars Robert Downey Jr., Chris Evans, Chris Hemsworth, Scarlett Johansson, Mark Ruffalo, Benedict Cumberbatch, Don Cheadle, Tom Holland, Chadwick Boseman, Paul Bettany, Elizabeth Olson, Anthony Mackie, Sebastian Stan, Letitia Wright, Zoe Saldana, Bradley Cooper, Dave Bautista, Josh Brolin and Peter Dinklage. With the massive ensemble of a cast and crew, does the film live up to the enormous hype and expectations? Let’s talk about it.

Without spoiling the movie, “Avengers: Infinity War” details the story of Thanos and his army going on a quest to find all six “Infinity stones,” which formed from the creation of the universe itself. If he gets all the stones, he’ll be able to destroy half of the universe. With Earth’s mightiest heroes and the “Guardians of the Galaxy” coming together, the fate of the universe lies in their hands.

In terms of what I liked, the visuals were beautiful to look at. The visuals on certain planets and characters, particularly with Thanos, were all vibrant and colorful. Also, the fight scenes are some of the best in the MCU so far. The stakes are very high and you will feel tense in some of those fight scenes in the movie. All of the interactions with certain characters were very smooth and natural. The best element of this film is the mad titan himself, Thanos. He is, in my opinion, one of the best villains in the MCU so far. The character is very menacing, ruthless and a force to be reckoned with. While also being a villain, you get to understand his motivations and his side of the story. He is given layers and depth, which makes him more menacing as a result. There are some very genuinely great surprises in the movie that you won’t see coming.

In terms of what I didn’t like, the movie for the most part was very predictable. As I have mentioned, there are some surprises in the film. But ultimately, it is very easy to predict what will happen next in the next scene. Also, the tone jumps from one to another. There are times where it will be dark and times where it is very comedic, which I feel should have been less comedic and more dark throughout to bring something bold and different to the MCU.

Overall, “Avengers: Infinity War” is tons of fun and very satisfying for the most part. They deliver with great visuals, great villain and fun interactions with certain characters. Unfortunately, it suffers from predictability and having no clear tone throughout the course of the movie. Go assemble some of your greatest friends and see this movie as soon as possible.