Buzzfeed and The Act of Exploitative Marketing 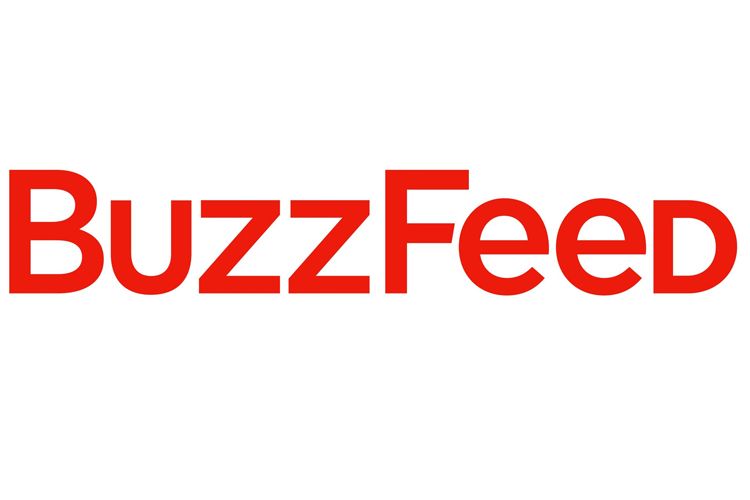 Buzzfeed is garbage. It’s so garbage that it makes millions of dollars in revenue from unsuspecting consumers.

So, you may wonder, where did Buzzfeed come from?

Buzzfeed was originally an algorithm that utilized “buzz bots” to prop up articles within your browser suggesting products and websites. Its “viral culture” aspect is what garnered its ultimate success. They have rapidly expanded and as of 2017 have a gross income of $167 million.

The purpose of this article is to debunk Buzzfeed and its toxic marketing strategies and practices. This, in turn, will hopefully urge you as a reader to not invest your time into mindless white noise, giving these corporations money they do not deserve.

One of the most recent hits Buzzfeed has produced is the “$ Food vs $$$ Food” segment where comical archetypes of “humans” go around the city of Los Angeles to eat and compare  low-priced food vs expensive  food. The problem with this segment is that it’s not very good. If you enjoy comical archetypes chowing down on food and exclaiming, “Wow this is really good!” when they go to an obviously good restaurant, then this segment is for you. To me it’s kind of silly. It’s fun for the first couple of videos, then it gets painfully stale. It becomes white noise, dead content that just plays in the background as you do something else.

This strategy is simply gluttony for views; they found a format that Facebook moms and aunts enjoy randomly posting all over their feeds. They shamelessly exploit people who don’t know any better, dumbing down their ability to discern real from clickbait.

This is due to the fact that Buzzfeed is still a marketing industry at heart. They know how to appeal to the low attention span, non-internet enthused people who will randomly click on an enticing image and earn them that 0.01 cents of ad revenue. This may not sound like much, but those clicks add up, as a million three cent clicks nets $30,000. It feels like becoming a sheep, being endlessly “amused” by repetitive content that dulls out a sense of actual reality. These gluttonous actions provide Buzzfeed a platform to pander to the status quo, and if there is anything more hated than the status quo, it’s awful Buzzfeed videos.

Have you ever wondered what a video showing period blood to someone would look like? Probably (hopefully) not, but for those of you that do, Buzzfeed satiates your need. Buzzfeed has somehow created an uncanny valley of videos that somehow garner hundreds of thousands of views.

For example, the previously stated “Period Blood” video has over 3.6 million views, but this is most likely due to the controversy that racks up after these infamous videos are posted. There it is again: key words like “infamous,” excellent clickbait tactics that spur on mass media sharing. The appeal of burlesque ideas and thumbnails, enticing viewers with these “attractions” is what garners the mass creation of these videos.

Buzzfeed’s lack of substantial value provides a disconnection from reality and any sense of dignity. Personally, I would rather not have someone explain how many times they pleasured themselves in a video.

Buzzfeed’s main site is also very well known for its lack of actual journalism, and when its writers attempt it, it never bodes well. As we all should know, news exists to inform the public about events that transpire world wide, nationally, and locally. Buzzfeed News disagrees. A simple control-F search with the keyword “Trump” or “LGBTQ” will provide you a slew of highly opinionated articles in their news section.

Let me give you an example. In my opinion it isn’t “news” when a left hardliner tries tying Prince Harry’s love story to a history of the “white patriarchy.” However, the focus is not that they are in love, it is the fact that she is “a person of color” which is somehow the most significant thing about their relationship.

Buzzfeed as a company has very different interests than its news branch however. These articles are showcased in order to garner those valuable clicks. They are in knowledge that their reader base are usually left-leaning progressives with an extremely negative view of anything right wing. They also know they love to hear about themselves. So in order to garner the sweet views, Buzzfeed just dumps trigger words or just the word “Trump” in order to get their articles trending.

Another infamous aspect of Buzzfeed are their quizzes and lists. I would argue that their quizzes are the company’s bread and butter, the frontline soldiers at the forefront of their Internet feed takeover. It is already proven that when the human brain sees a number, it becomes interested. So when you see 21 Ways We Identify with Hilga from Hey Arnold So HARD, what goes through your mind? You wonder what number one is, you wonder what number 10 is. This of course draws you into the quiz, even begging the question, have you ever seen “Hey Arnold”?

This quiz was taken straight from their trending page. Another popular category of quiz is the personality quiz. Another manipulative and click-hungry strategy. Essentially, the quiz will have you go through a subset of questions such as, what is your favorite potato chip flavor and give a result for your favorite pop star. Does it even make sense? It is just dead content, meant to entice those who know no better and indulge in these acts of internet apathy.

Buzzfeed as a whole represents the false visage of the “happy world,” in which we as a civilized society have dissociated our entertainment to be fact. Major providers no longer seek to encourage a populace to think and learn, but to keep clicking through mindless content. Much like a drug, using it once does not seem so bad, but once it is uncovered that a single action can influence many aspects of one’s life, then it becomes a dubious act, rewriting the way you think.

No matter your political leaning, taste in comedy, or interest in the internet’s inner workings, it is your right to become an educated consumer and not the sheep of a corporation that will exploit your state of mind and wellbeing. Become a more valued consumer by versing yourself in companies’ exploitative tactics, and learn to discern what is good entertainment and what is entertainment that exploits you as a consumer.