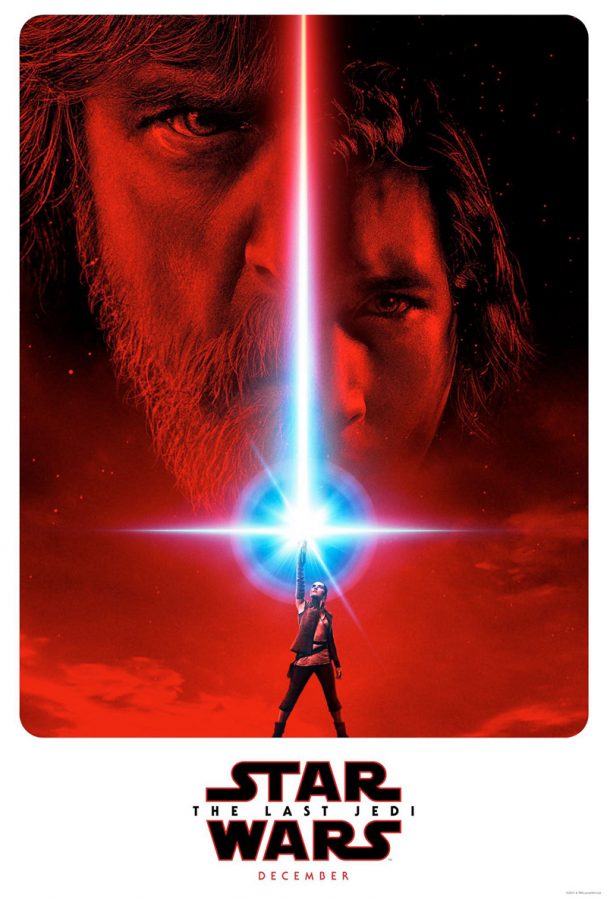 During the 40th Star Wars Celebration, Lucasfilm and Disney released the first official teaser trailer to Star Wars: The Last Jedi. The trailer showed many key things to look forward to in the next installment of the Star Wars saga. Let’s breakdown what happened in this amazing two-minute trailer.

Rey Will Be Training Hard With Luke Skywalker

Throughout the trailer, Rey (portrayed by Daisy Ridley) is seen training with Luke Skywalker (Mark Hamill) at the Last Jedi Temple, which is seen at the end of Star Wars: The Force Awakens. Rey is shown practicing with Luke’s lightsaber and learning a lot more about how to use the force. Needless to say, Rey is going to be put to her limits in some very hard training with Skywalker.

Princess Leia Makes An Appearance In The Trailer

Finn Is Still In A Coma

In the final battle of The Force Awakens, Finn (John Boyega) lost a battle with Kylo Ren (Adam Driver). During the fight, his back was sliced and he went into a coma. In The Last Jedi, Finn will still be in a coma and will most likely come back towards the end of the film.

At about 1:16, new Star Wars vehicles (which could be Pod racers) are shown flying through a long stretch of sand. However, if you look far out in the shot, you will spot several AT-ATs (aka Walkers) walking towards them. Needless to say, an epic land battle is bound to happen.

There Will Be More Flashbacks To Why Luke Vanished

At about 1:30, Luke and R2-D2 are seen staring at a burning building, which could very well be one of the jedi temples. If you remember in The Force Awakens, Luke and R2-D2 were seen together in a flashback watching something burn in the far distance while the Knights of Ren destroyed all the other jedis. This scene looks to be a continuation of what we saw in The Force Awakens.

This trailer was absolutely amazing. It has so many beautiful shots of familiar characters in the Star Wars saga and makes the viewer very excited for The Last Jedi. If you saw the trailer, let us know your thoughts on the trailer in the comments section below. Don’t forget, may the force be with you.