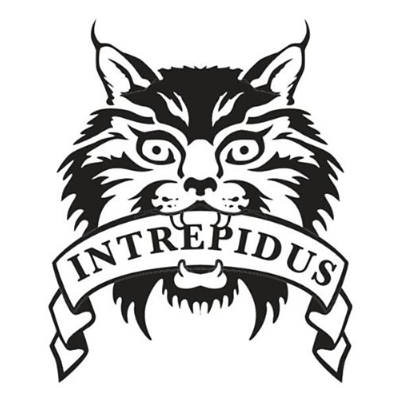 After decimating Montgomery HS on their home court, the varsity boys basketball team will travel to the University of San Diego campus for a shot at a CIF banner.

This Saturday at 11 a.m., the Bobcats will take on Mount Miguel in the CIF championships. The Matadors (like SC) fought hard from a lower seed and defeated University City (49-41), Coronado (55-45), and Point Loma (64-57) to make it to the finals.

Lead by a high-powered offense, the Matadors have averaged 60 points per game while allowing 51.3 ppg in their 30 games this season. Mount Miguel had a 20-10 overall record and faired well in league play with an 8-2 ranking. As a whole, their unit averages 35 points in the first half, however, the team only musters 23.6 points in the third and fourth quarters- something that Sage Creek definitely has an edge in.

Following his stellar game of 22 points and five rebounds, senior Bryce Buscher and the Bobcats will look to put an end to the Matadors’ six game winning streak and take the CIF title at USD. Other strong candidates who are coming off of a great game vs. Montgomery include freshman Jailen Nelson (17 pts. five reb. five ast.) and senior Teiyler Scott (nine pts 11 reb.).

While the team averages 28.9 points in the first two quarters, they tack on 26.5 points in the second half of games this season. Despite ending the regular season with a three game losing streak, their dominance in the CIF bracket has earned them a chance to win it all. Seniors apart of the first graduating class are on the prowl to claim a title before departing for college, and this weekend’s game will be their final shot.