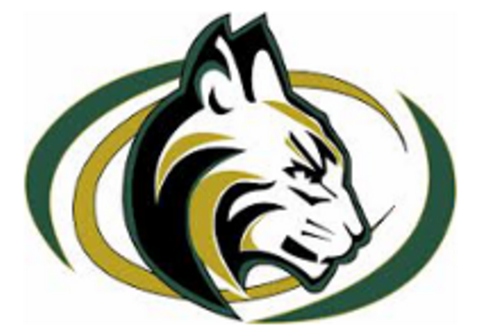 Sage Creek’s girls varsity soccer team finished in the second seed for CIF playoffs in Division 3. The girls have been climbing the ranks for the past two years in CIF competition.

Last year’s trip to the CIF finals promoted the girls to the Division 3 table, and this year’s performance in a mainly Division 1 league has awarded the girls another prestigious position. The advantage of being so highly ranked in the standings is that any of the games that the girls participate in leading up to the finals will be at home.

In league, the girls finished with a record of 1-6-3. The CIF playoff placings work to award the teams with the most rigorous schedules a chance to make it to the postseason. They have put a system in place that values wins over higher division schools over wins versus a school that is equal in rankings or lower. This is why the girls are in second place for their division with only six out of 30 possible league points.

The first game the Bobcats will play is Saturday, February 25 at 5:00 pm at Sage Creek High School. They will be facing off against the Central High School Spartans. The Spartans performed well in league with a 10-1-1 record. However, the last meeting between Sage Creek and Central ended in a 3-0 win for the Bobcats. Come see these teams clash together again this Saturday.