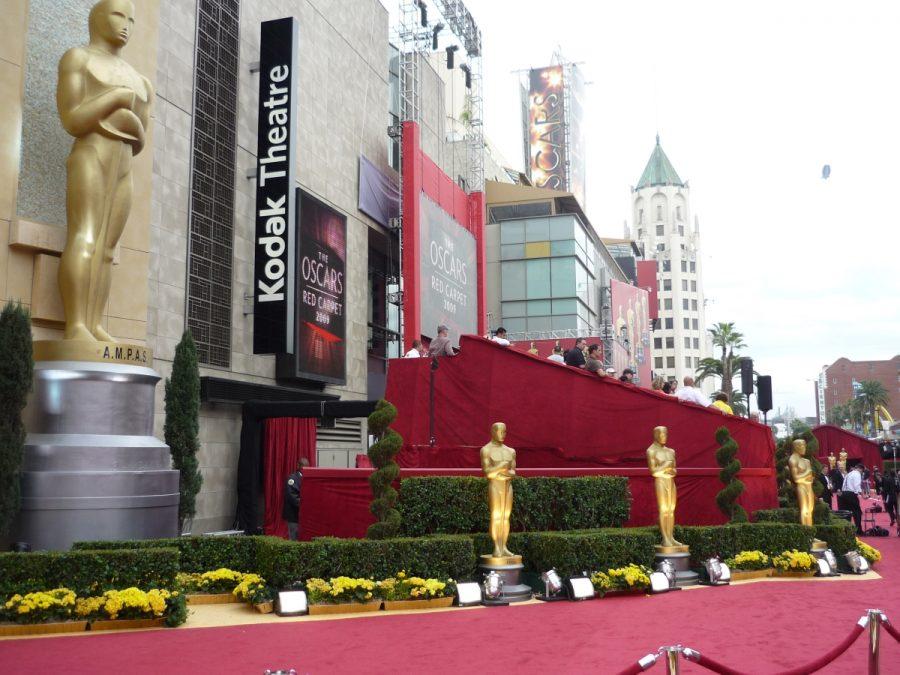 There are many awards shows that are coming up this year, with the next major awards show being the People’s Choice Awards, airing January 18 on CBS. Awards recipients this year have already had a lot to talk about in their acceptance speeches. Meryl Streep, the recipient of the prestigious Cecil B. DeMille lifetime achievement award, ripped into Donald Trump during her speech as she described that the people who have power should set an example for others because they will see this behavior and find it acceptable. 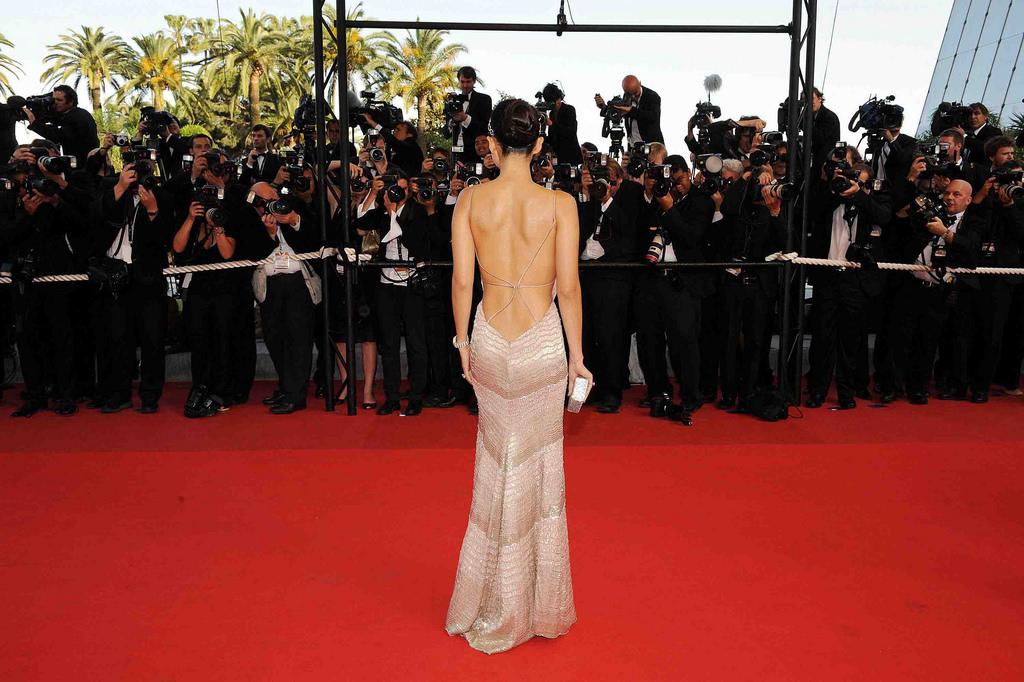 Many news outlets, such as The Washington Post and the New York Times, commented about the fact that it is no secret that much of Hollywood is politically liberal. This makes me ask: is politics going to be a central theme in acceptance speeches after the inauguration of Donald Trump on January 20?

It would come as no surprise if someone mentions the President-elect at the People’s Choice Awards with two days before the inauguration date. My wish is that awards should stick to what awards shows are all about – praising the individuals for their outstanding acting abilities. 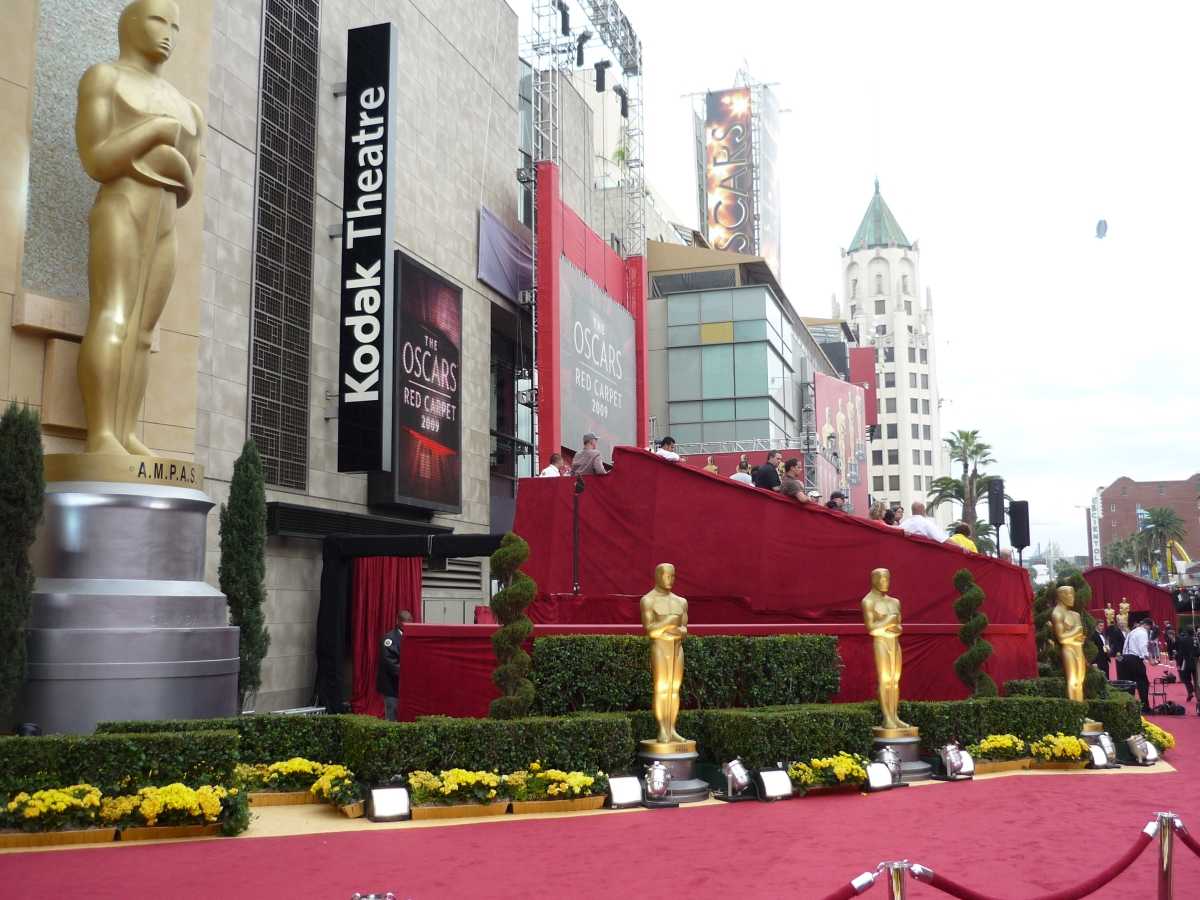 An opinion on the current status of society makes a very bad name for the individual; Meryl Streep and plenty other celebrities have expressed their distaste with the President-elect. 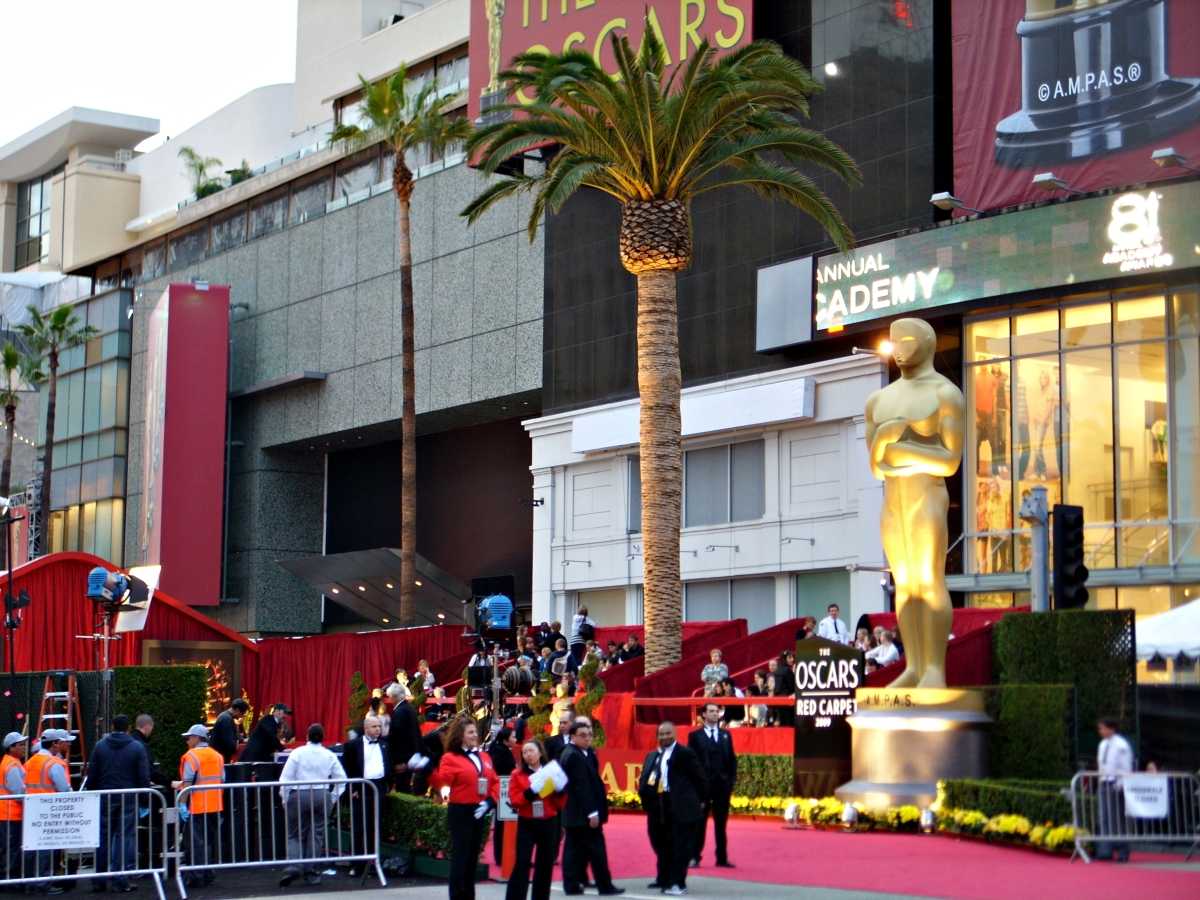 But this has to stop. The People’s Choice Awards are a week away and the nomination list is out; with some celebrities on the list such as Jennifer Lawrence who has voiced her dislike for the President-elect and Melissa McCarthy who was seen with Hillary Clinton at the Ghostbusters premiere; that are obvious and very vocal liberals. All in all, we need to start focusing on the awards and celebrate the individual, as it is part of the escape from worrying about politics.