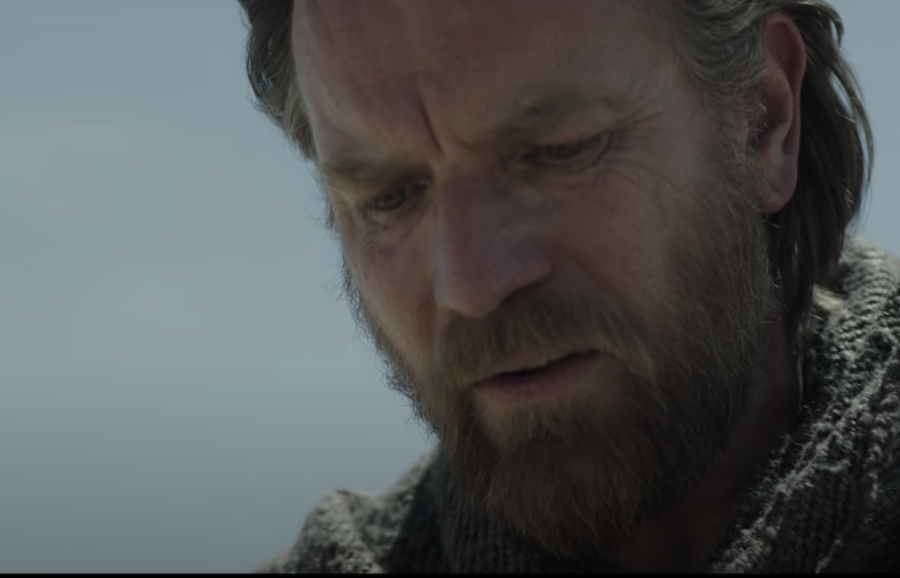 Photo From Pirates and Princesses

Defeated after the events of Order 66, Obi-Wan Kenobi lays low on Tatooine to water over young Luke Skywalker. In average citizen clothing, he tries to not be spotted by the Galactic Empire.

Lucasfilm’s newest entry, Obi-Wan Kenobi, starring Ewan McGregor releases May 26 and has received lots of hype from “Star Wars” fans. Its first two episodes are to be released on this date on Disney Plus, being a six-episode mini-series. Its official trailer was released on “Star Wars” day (May 4), and left fans with many questions.

Hayden Christensen will be reprising his role as Anakin Skywalker or now the infamous Darth Vader, which will set many tensions between the once master and apprentice that have been long-awaited by fans.

As the series will follow Kenobi from a post Order 66 phase, this will be the first time fans get to see a defeated Kenobi overlooking a child Luke Skywalker (Grant Feely). Being hunted by the empire, Kenobi will be a mixture of defeat, tension and downright action. Now that some background on the show has been provided, let’s jump right into the breakdown.

The trailer reveals 3 different inquisitors: The Grand Inquisitor (Rupert Friend), The Fifth Brother (Sung Kang) and newest addition, Reva (Moses Ingram). Throughout the trailer, these three inquisitors are searching for Obi-Wan under Vader’s command, killing those who stand in their way. Now having four known antagonists after Kenobi, there is no doubt the series will be packed with action.

Uncle Owen (Joel Edgerton) from the original trilogy (Phil Brown), also made an appearance in the trailer, stating to Obi-Wan that he is not fit to train Luke as he failed to train his father. This statement, along with the massive target on his back is likely what caused Obi-Wan to hold off from training Luke until A New Hope.

Freshman and Star Wars fan Cameron Davis shares his insight of the trailer.

“I felt it was a really good trailer, it got me really hyped up for the show,” Davis said. “I think they’re purposely not showing many scenes with Kenobi as it’s going to be really pivotal for the show. I’m excited to see Coruscant in live action once again and am expecting some big duels throughout the series. I believe the hype is there as Disney Plus has done well in the past with shows like ‘The Book of Boba Fett‘, ‘The Mandalorian‘ and ‘The Bad Batch.”

Moving on, several new planets were introduced to live-action “Star Wars” in the recent trailer, including Daiyu and Nur. Obi-Wan is shown on Daiyu fighting off bounty hunters contracted by the empire only using hand-to-hand combat and blasters as opposed to his commonly used blue lightsaber in the prequel trilogy, which may show up later in the show. Nur is seen in the trailer as the home for fortress inquisitorius, first introduced in EA’s Jedi Fallen Order as the home of Vader’s inquisitors.

“Obi-Wan will save Owen from the Wookie Black Krrsantan, whom we just saw on The Book of Boba Fett and that incident is how BK got that lightsaber burn scar over his eye,” Voss said.

With exciting cameos and timelines coming in place in the “Star Wars” universe, this show is unlikely to disappoint. Obi-Wan Kenobi has been long-awaited since its announcement in 2019, and it is finally here to continue the legacy of Ewan McGregor’s Kenobi.