The Tale of Kristina and Mysti 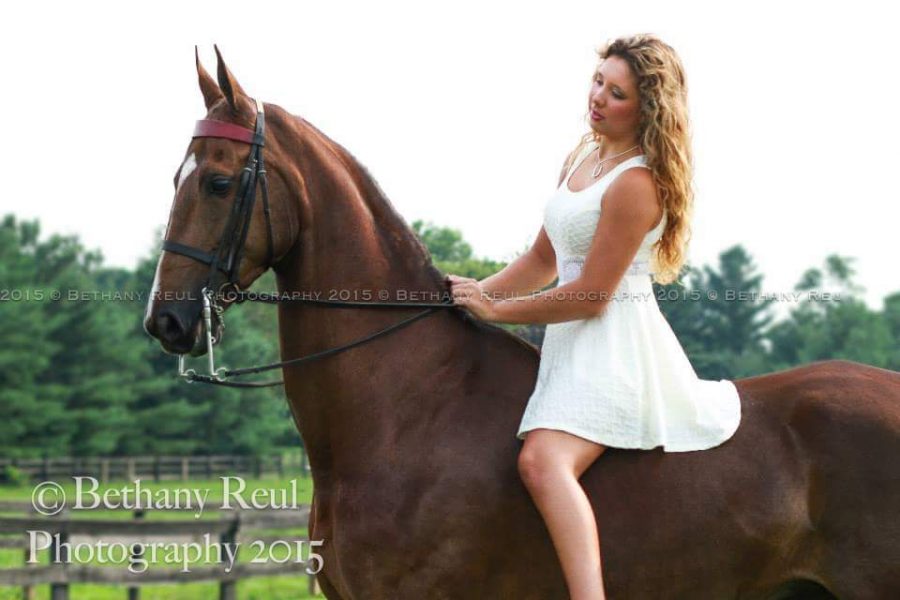 It’s not as easy as it looks. This is how Sage Creek Senior and National Champion Kristina Mauro describes Saddleseat Pleasure Equitation riding in which, she has dedicated her life.

The road to the championships was anything but easy. Based in Carlsbad, Mauro practices around five days a week, competing two to three times a month, and traveling out of state around eight times a year. 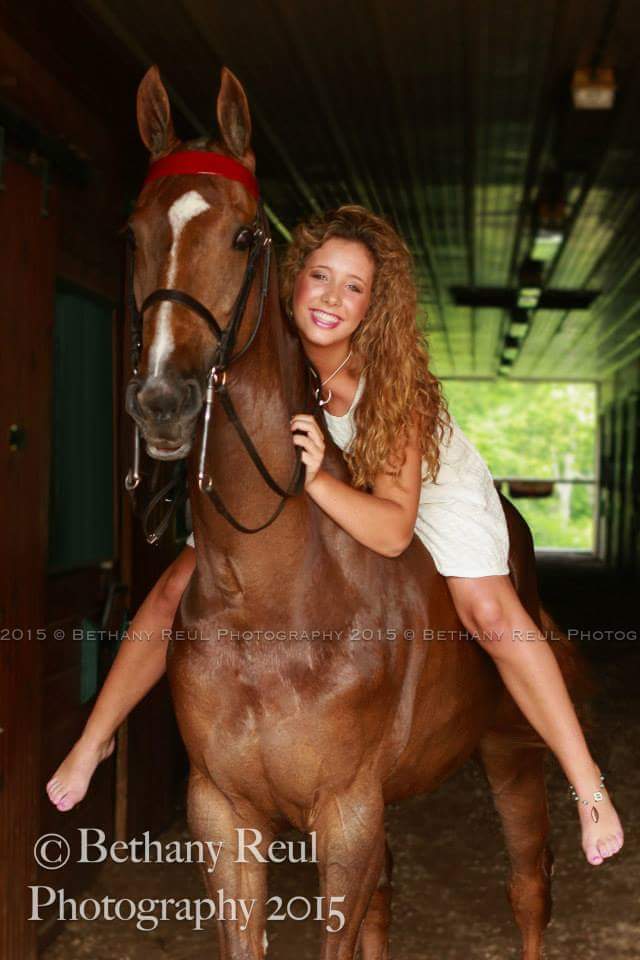 “It takes up so much of my time but it makes me who I am. It’s my passion [and] it defines me,” Mauro said.

Saddleseat riding is elegant and meant to look effortless. Riders wear very expensive suits and tuxedos made out of silk. 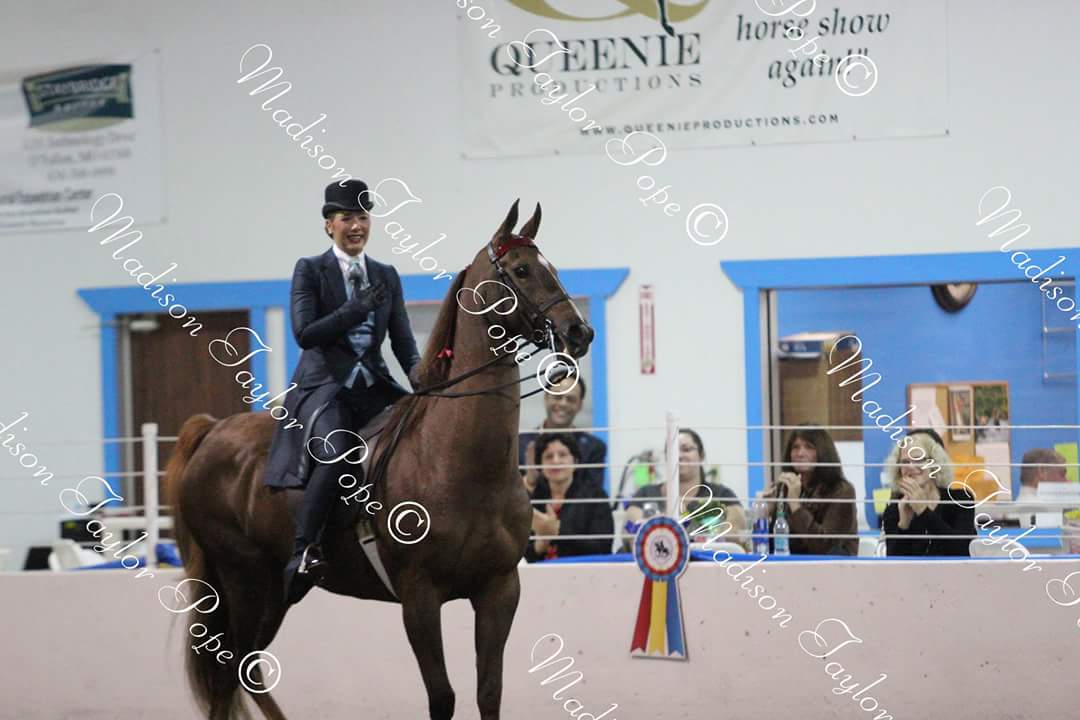 “To people watching, it looks easy, but the judges are really harsh.” As for the stakes, competitors “win huge trophies that are probably one hundred pounds, which [they] can’t take home.”

This September, Mauro traveled to St. Louis to compete in the National Finals, landing a win in both categories she competed. “That competition was really stressful, especially leading up to it, but as soon as I got on my horse it felt like I was in another world,” Mauro gushed. 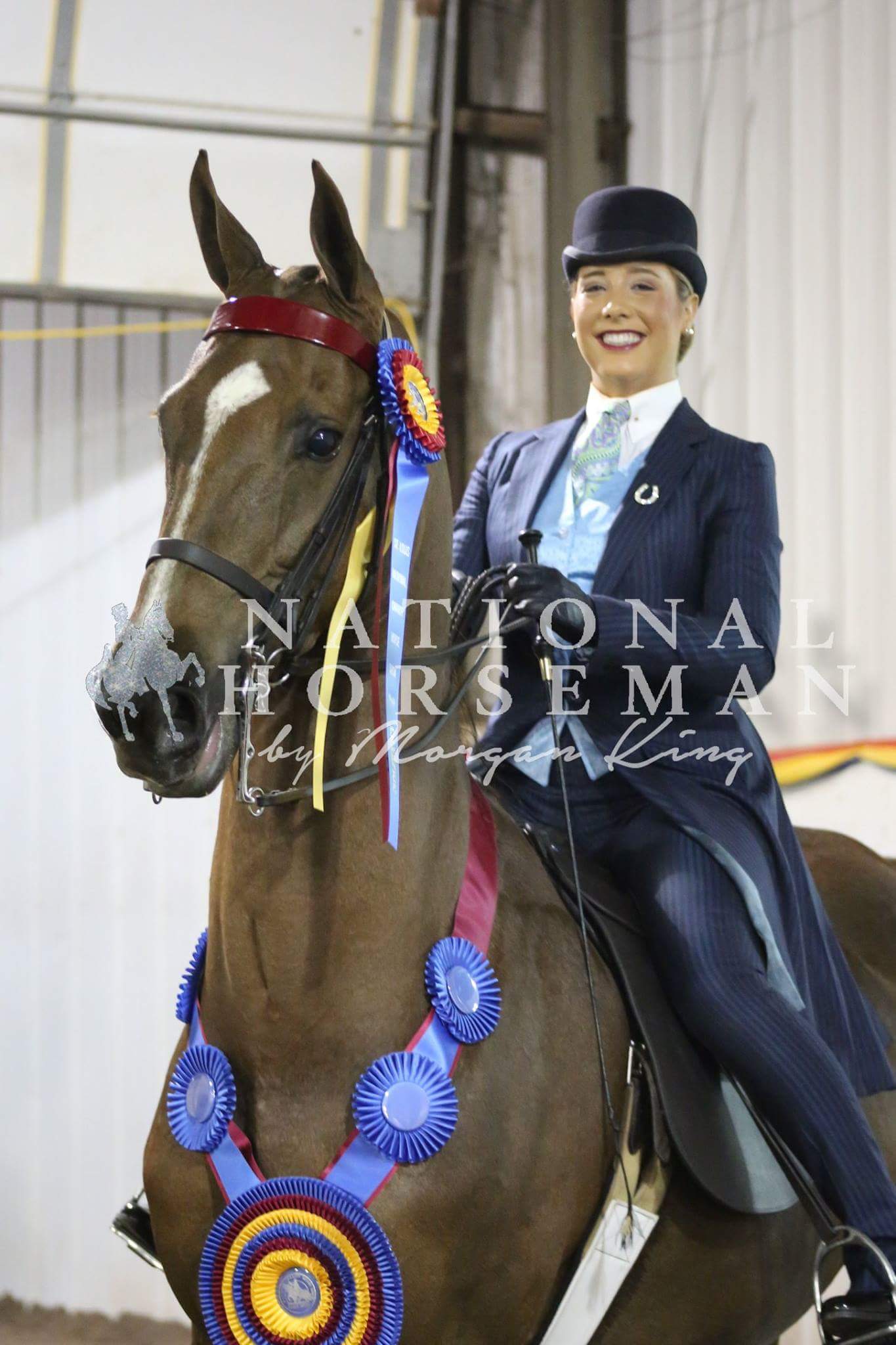 Mauro owns a horse and leases others for practice. She spends her school breaks in Kentucky, training every chance she gets.

Despite her many victories, the success often comes with hardships.  Mauro was devastated after having her former horse, Biscotti, flipped on her, which forced her to give the horse away due to the danger.

A year long hunt for the perfect horse ensued a year filled with frustration and disappointment. She had trouble connecting with another horse after the challenge with Biscotti. Mauro exclaimed that “this was the time when [she] wanted to give up,” but there was a light at the end of the tunnel, when Mauro finally found her perfect horse, a Saddlebred named Mysti. She cried tears of happiness immediately after riding her for the first time.

“All the time and energy and work I’ve put in, there’s no question it’s been worth it,” Mauro said. A National Championship is undoubtedly worth it.