The Electoral College: A Necessary Good 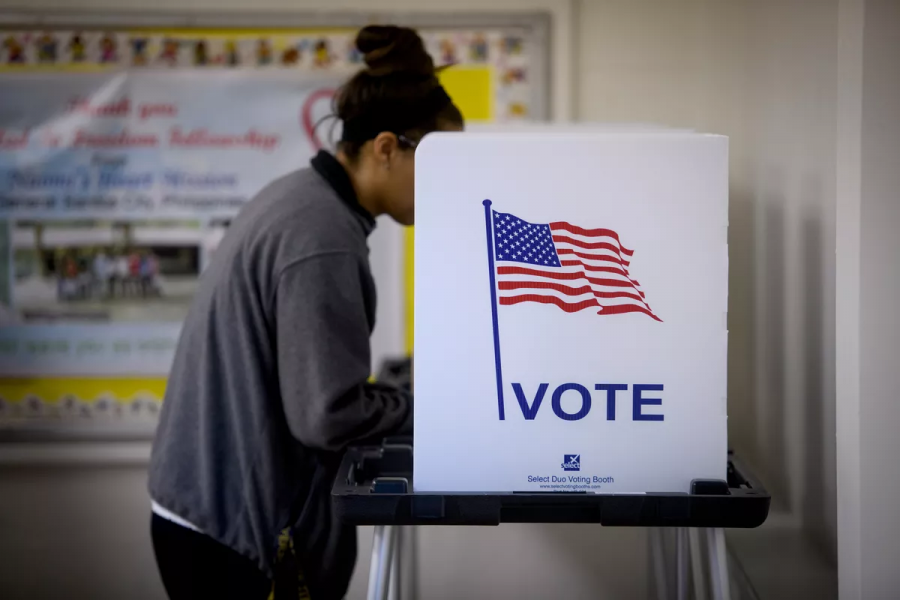 The Electoral College: a necessary good

(Article II, Section 1.) Each State shall appoint, in such Manner as the Legislature thereof may direct, a Number of Electors, equal to the whole Number of Senators and Representatives to which the State may be entitled in the Congress: but no Senator or Representative, or Person holding an Office of Trust or Profit under the United States, shall be appointed an Elector.

The debate regarding the merit of the Electoral College has resurfaced as voters prepare to elect the next president. The 2016 election of Donald Trump caused a flood of chaos when Democratic nominee Hillary Clinton won the popular vote and Trump won the electoral vote, resulting in his victory.

While contentious, the Electoral College is a safeguard from the nation becoming a one-party state. Year after year, members of the Democratic Party voice their concern over the centuries-old system America uses to elect the President. Subsequently, an increasing number of Americans are in favor of the idea of abolishing the Electoral College in the lead up to the next presidential election.

As it stands, all state electors, save for Nevada and Maine, must assign their votes to the candidate who wins the popular vote in their respective state. In Nevada and Maine, electors may vote for whomever they prefer, regardless of their state’s wishes.

On the first Tuesday of November during each election year, Americans help to decide in part who the next president will be. The world watches as each electoral vote comes in, as each candidate strives to capture 270 of the elector’s total 538 votes. Once a candidate reaches 270 they have won the election and become the president-elect.