The Rise of Female Rockstars

“I wish I was Stephen Malkmus / I wanted change / No one forced it...” - Beabadoobee 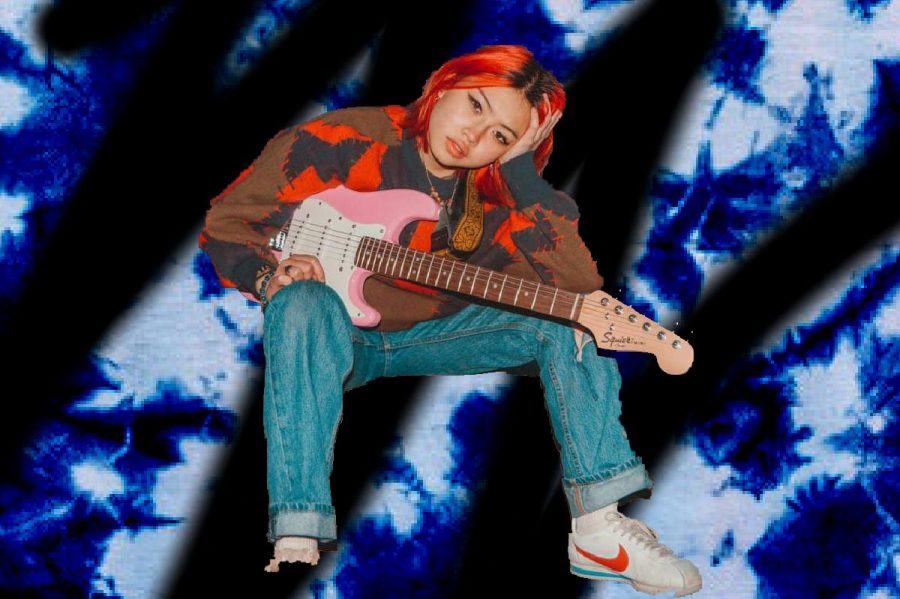 Beabadoobee poses with a pink electric guitar. Beabadoobee started publishing her music in 2017 onto Spotify and since then has toured the world and published an EP titled "Space Cadet".

Stephen Malkmus is the lead singer of the popular ‘90s band Pavement… and young female musician Beatrice Kristi Laus, otherwise known as her stage name Beabadoobee, “wishes” she could be him.

Beabadoobee is at the forefront of a new, reconstructed rock music industry that stands more accepting and open to female artists. Along with the acts of Snail Mail, Soccer Mommy and Clairo (to name a few), these young musicians are breaking the glass ceiling and reforming the industry for future generations of female musicians to follow them. They’re independent – relying on themselves and the streaming platforms that encompass their music to jumpstart their careers and hardly anyone else. 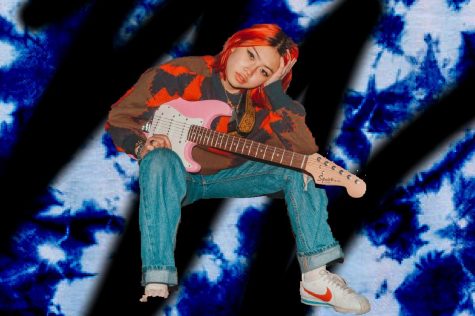 Photo Taken From Euphoria ZineBeabadoobee poses with a pink electric guitar. Beabadoobee started publishing her music in 2017 onto Spotify and since then has toured the world and published an EP titled “Space Cadet”.

When writing “I wish I was Stephen Malkmus” off of her EP “Space Cadet”, Laus admitted she didn’t wish to actually be the lead singer of Pavement, but rather that she looks up to him.

“I just remember being very angry when I wrote it, and it was during a point where I was finally accepting myself…I really look up to Stephen Malkmus,” said Laus in an interview with Teen Vogue.

Caught up in teenage life and a sidelife of songwriting and music-making, Beabadoobee and other musicians like her write these lyrics raw, relatable and from a place that many other young people can take from regarding their own experiences. This is exactly what sets the rock genre of today’s music apart from other genres: it’s relatability and themes written into each song pull in audiences and attract an almost cult-like following.

Take for instance Clairo, a 21-year-old musician from Boston that rose to fame in 2017 after her release of “Pretty Girl”: an upbeat, lo-fi produced song that comments about women downgrading themselves for men’s pleasurement. Clairo uploaded her song onto YouTube and within a few months, she had hit 17 million views. Today, “Pretty Girl” has over 40 million views.

A similar situation happened to Snail Mail, lead singer Lindsey Jordan rose to indie-fame quickly after her EP release of “Habit” in 2016. “Thinning” was the hit track of the EP and with that, Snail Mail was off to the races. 3 years later, Jordan’s band had released a critically acclaimed album titled “Lush” and have reached over 120 thousand followers on their Instagram. 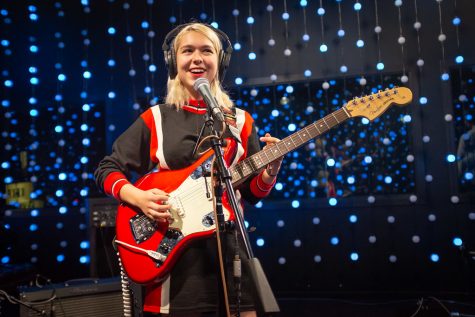 Photo Courtesy of KEXPSnail Mail performs live on the acclaimed radio network ‘KEXP’. Snail Mail, otherwise known as Lindsey Jordan, began music at a young age of 16 and is critically-acclaimed respecting her discography.

It sounds easy… release one song and a rock artist is guaranteed instant fame. With today’s instant gratification from social media, this sentiment doesn’t seem far off. But, these musicians still had put in their time and hard work to get where they are today.

Clairo began producing and making music at the age of 13. Snail Mail released “Habit” while still attending high school. Girl in Red, based in Norway,  picked up her first instrument at 14 and is now touring the world six years later. These musicians all come from a somewhat of a similar background: starting their careers from home (thus the sub-genre name “Bedroom Pop”) and moving their way up the industry.

Generally speaking, this is how an independent musician becomes “mainstream” now. But it wasn’t always like that.

Hitting the rewind button, big ’90s grunge rock female musicians like Courtney Love and Kim Gordon both, in some way, attest their fame to male musicians that helped jump start their career.

Hole was an all-female band led by frontwoman Courtney Love who, at the time, was widely recognized as being Kurt Cobain’s wife. Nirvana being the hottest grunge-rock band of the 90s, Love and Hole did get some payoff from this intimate connection to Cobain and Nirvana.  After Cobain had passed away, the band fell right back into trouble once they no longer had a “dependable” counterpart at hand. This doesn’t undermine the affection that Cobain and Love had together, but this immediate dissatisfaction does show how dependent female musicians were at the time to a male dominant industry.

Kim Gordon was a member of Sonic Youth a pioneer grunge/punk band from the ’80s and ’90s whose members, except for Gordon, were all male. When Gordon left the band in 2009, it came to no surprise that her fame faded too after she left. 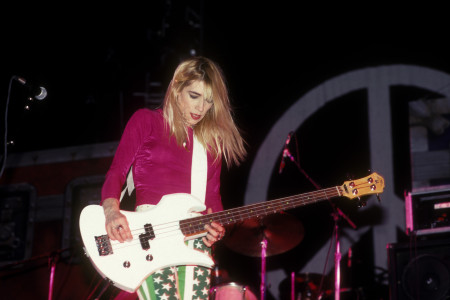 Photo Taken From Rolling StoneKim Gordon plays bass during a live show. Gordon was a contributing member to the band Sonic Youth throughout their years and gave rise to inspiring female voices to join the rock genre.

During this age, it was difficult for a female rock musician to hold their name if not closely working with a male counterpart. Not all musicians had this problem during this time, but rock being affiliated with men for most of history, females had to strategically work their way into the industry if they wanted to change this.

Now, it’s almost the opposite.

In today’s world, females – not just in the music community but as a whole – are experiencing more and more acceptance from the general public. Females do not have to depend on male counterparts as much for success and rather depend on themselves for it. Musicians are turning towards their own personal recording studio’s ( a.k.a their bedrooms) instead of costly studios and are reaching their statuses more naturally now.

Now is the time for female musicians to rule the rock genre. Though names like Kim Gordon and Courtney Love and helped populate female musicians in the genre, headliners like Beabadoobee, Clairo and so many more musicians are catching the public’s attention independently, helping grow the female rock musician community into something extraordinary for years to come.

Click on the Spotify link below for a curated list of these young female musician’s music and the songs that helped bring them into the spotlight.