California Will Not Be Buying Gas-Powered Cars 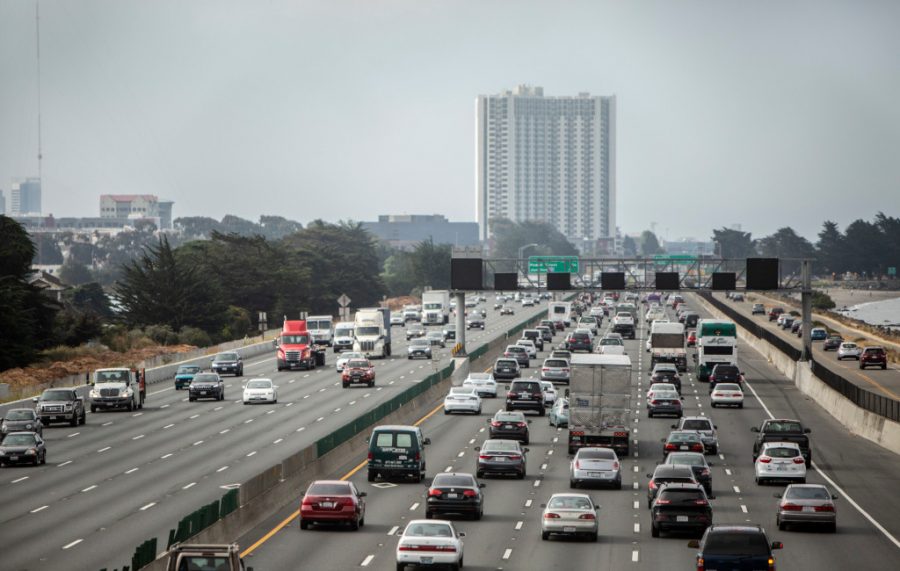 California State Government will not be buying gas-powered sedans, including Toyota and General Motors—all part of Gov. Gavin Newsom’s administration’s effort to lower greenhouse gas emissions. The only exception is public safety vehicles.

California has recently made two big changes in the way the state government will buy vehicles.

“Effective immediately, DGS will prohibit purchasing by state agencies of any sedans solely powered by an internal combustion engine, with exemptions for certain public safety vehicles.”

DGS, or the California Department of General Services, helps state government serve the public—including through services such as environmentally friendly transportation. The first big change is that state agencies can’t buy gasoline-powered sedans. Only some public safety vehicles will be excluded from the rule.

Secondly, state agencies can only buy vehicles that accept the California Air Resources Board (CARB)’s power to set greenhouse gas and zero-emission-vehicle standards. The first rule is effective immediately and the second will begin in 2020.

Some car manufacturers such as Honda, Ford, BMW and Volkswagen have made deals with California agreeing that they will follow California’s air pollution standards. These states follow CARB fuel-economy rules. Fiat, Chrysler, Mazda, Toyota and General Motors, on the other hand, have sided with the Trump administration to weaken California’s regulatory power. Meaning, electric vehicles such as the Toyota Prius Prime and Chevy Bolt will not be considered when the state purchases vehicles anymore.

California has been fighting the Trump administration’s efforts and has even filed a lawsuit to stop the revoke of California’s waiver, which sets its own greenhouse gas and zero-emission vehicle standards. On California’s side stands 22 other states, the District of Columbia, and two cities. They have filed lawsuit to prevent the U.S. Environmental Protection Agency (EPA) from taking away state emissions authority.

“We’ve said it before and we’ll say it again: California will not back down when it comes to protecting our people, our health, and our environment from preventable pollution,” announced California Attorney General Xavier Becerra as he led a multistate coalition to file the lawsuit.

“Car makers that have chosen to be on the wrong side of history will be on the losing end of California’s buying power,” Governor Gavin Newsom expressed in a written statement. “In court, and in the marketplace, California is standing up to those who put short-term profits ahead of our health and our future.” Newsom declared.

Conflict between California and the Trump administration continues to carry on. California has, for decades, requested and acquired many federal waivers for stricter tailpipe pollutant standards, however, the federal government hasn’t always permitted these waivers. Currently a 2008 waiver created partly from a deal by President Barack Obama is in effect. It tightens emission standards throughout the nation—and was planned to stay in effect until 2025.