How the Grinch Stole Halloween Spirit 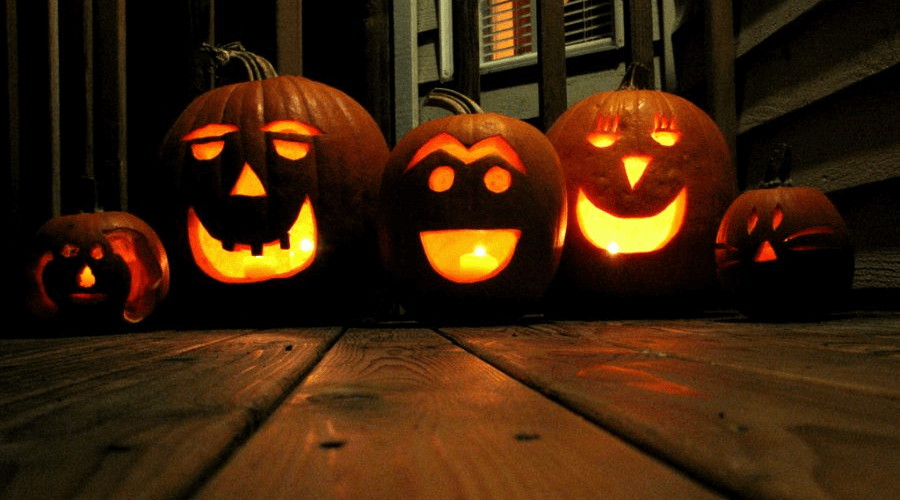 Only a few weeks remain until Halloween makes its yearly rounds. The reaction so far has been lukewarm, to put it politely. Simply put, there is no holiday spirit when it comes to Hallow’s Eve.

Fall has barely even started and people are already clamoring for the winter season. This is simply unacceptable, as Halloween is being thrown out into the dumpster of insignificant holidays when it is actually one of the most fun and wonderful times of the year.

Halloween is one of the few times of the year when it’s okay to be interested in the strange. Horror movies become all the rage during the October season, even if the releases are…sub-par. Skeletons hang in department stores and candy is sold in quantities meant to put a baby elephant into a comatose state. Despite stores getting into the proper spirit of the season briefly, if at all, people seem to forget or outright reject the idea of Halloween.

Many people have outgrown the idea of going out and getting candy from house to house, myself included. This is obvious because you can easily go out and get anything you want without the needed legwork. However, that’s not the issue here. The issue is that people just aren’t excited about it anymore. Does anyone even remember that there’s more to Halloween than gorging yourself on sweets and effectively negating all the exercise you just went through to get said sweets?

Horror movies are one of the most vital parts of Halloween and they seem to have fallen to the wayside. Due to limited releases and advertising on any horror movies of any quality, people seem to just forget that there are fantastic horror movies out there. From classics like The Thing, The Evil Dead, and Silence of the Lambs, to more contemporary examples like The Cabin in the Woods, You’re Next, and Don’t Breathe. There are even several more quality films that went under the radar such as Creep, Trick ‘r’ Treat, or Green Room. In fact, films adapted from books manage to thrive as horror films versus any other genre with Psycho, Hellraiser, The Shining, and countless others. Much like Halloween candy, you don’t need to run around to find horror movies with any substance, and yet people seem to avoid it like a plague of eager Black Friday shoppers.

What other holiday has movies, food, and far more popularity, much to my chagrine? Christmas.

I am not against Christmas. Christmas is great and all, but it is way too overblown.

I would have no quarrels with “the most wonderful time of the year” if it would stop stepping on the toes of other holidays. People go and set up their Christmas decorations earlier and earlier every year, to an absurd degree. Some stores even set up their Christmas trees as early as late-September. People lose their minds over Christmas without realizing that entire point of Christmas has been completely lost. It’s no longer about enjoying time with friends and family or giving gifts to your loved ones. Now everyone is just fighting for the last top-shelf product, resulting in several injuries and even deaths every Black Friday.

All we need is just a little more Fall spirit. If we had half the spirit (or half the budget) that we spent on Christmas, every Halloween would be something to be excited for. But with Christmas being in such close proximity, people all around the nation seem to forget there’s a much more whole-hearted and family-friendly holiday before it: Halloween. The only day where you can blanket your front yard in fake body parts and blood, and pay people to chase you around with chainsaws. It only comes once a year, so can’t we enjoy it before we all start hurting each other over the other holiday that only comes once a year?