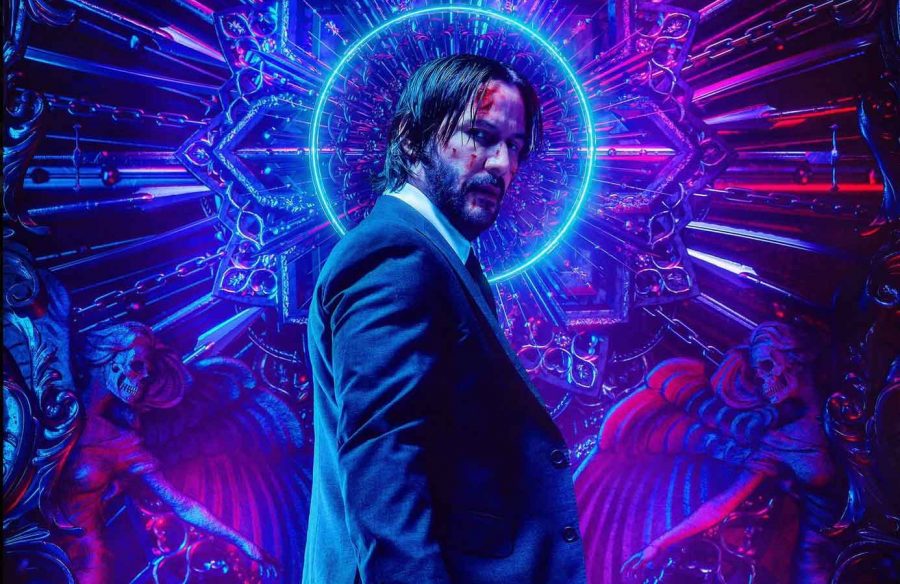 Keanu Reeves is known to be one of the nicest faces in Hollywood and has been apart of some widely-known franchises and pieces of work such as “The Matrix” and 1994’s “Speed.” In 2014, the actor starred in the smash hit that came in the form of “John Wick.” Now, the franchise returns with its third and latest entry in the franchise: “John Wick: Chapter 3-Parabellum.”

Chad Stahelski returns to direct the follow-up. So, how was the film? Is the action still as insane as its predecessors? Let’s talk about it.

“John Wick: Chapter 3-Parabellum” takes place minutes after “John Wick: Chapter 2” with our title character now on the run with a bounty on his head. With 14 million dollars on the line, a group of ruthless killers is sent out to hunt and kill our main lead.

The action is mind-blowing and thrilling. The reason for this is that it plays to the narrative and doesn’t become visual noise to the viewer. There is also a variety of different types of action sequences that are both very entertaining and engaging. It goes without saying that the stunt work is incredible and is at its peak in this entry. From an action perspective, it is, without a doubt, the best that this franchise has delivered thus far.

The mythology and the lore are further developed and expanded. It never becomes a chore once the action takes a break. If anything, because of the very engaging and fascinating elements introduced, it further adds to the fun and thrills within the action itself. With the added layer of context, the stakes feel higher and bigger as a result.

Once again, Reeves is at the top of his game. He is a powerful force to be reckoned with and delivers a presentation that is some of the best that this character has had thus far in this series.

The additions of Halle Berry and Mark Dacascos were great and both were solid in their respective roles. They have fleshed out characters and not simple one-notes that have one characteristic to them; particularly with Dacascos, who brought lots of charm and personality to his villainous role.

The way the film utilizes color was very creative and stylish. When a character walks into a room or the audience is taken to a different location, the colors are bright and establish the action-filled and noir world these characters live in.

Even with all of its highs, the film does have a few lows.

The first of which is that certain elements within the story didn’t seem to work within the world established. It’s understandable, and done well for the most part, that they were wanting to explore and expand the mythology in this particular entry. However, certain aspects of that mythology shown are ones that didn’t sit well with me and didn’t seem to fit in what was established in the previous entries and what they were further establishing here.

The main lead himself doesn’t have an arc. We don’t get to see this character change or tackle new elements as he did in the previous entries. We mainly see him acting like himself and no new wrinkles or layers are unfortunately introduced. The performer worked greatly. It’s the character that just maintained the same throughout and the audience didn’t get to see this character grow throughout the course of the film.

“John Wick: Chapter 3-Parabellum” is a technical action achievement; from its visuals to its camerawork and to its fight choreography. It’s a thoroughly entertaining piece that holds tons of action and fun that needs to be seen on the biggest screen possible and is a follow-up I cannot wait to see very soon.