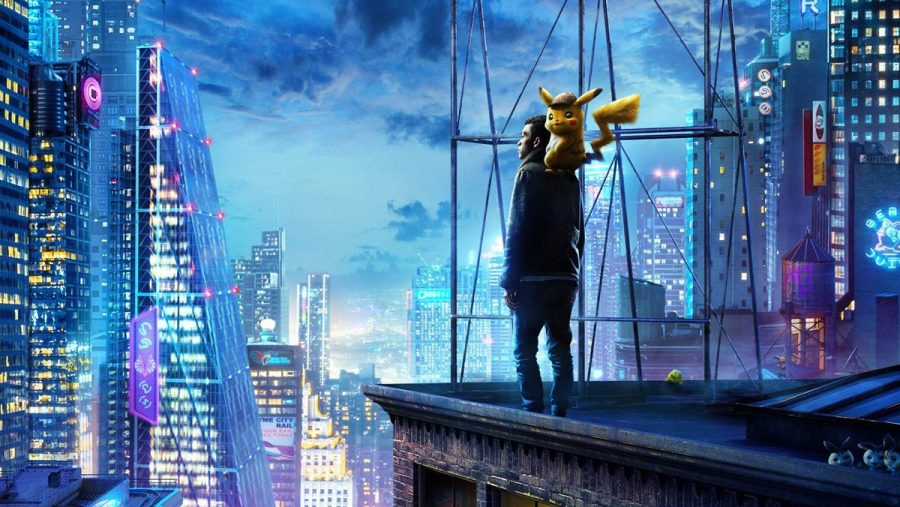 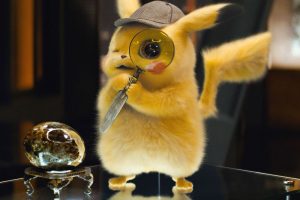 Photo taken from Pokemon: Detective Pikachu website Ryan Reynolds provides the voice to the most recognizable name in the Pokemon brand. He also provided the facial motion-capture for the character as well.

Video game adaptations have had a streak of projects that range from mediocre to flat out awful. Whether it is 2016’s “Warcraft,” “Assassin’s Creed” or the “Resident Evil” franchise, the library of work from this genre has not garnered much support or reception. Now, the latest to hit the big screen comes in the form of “Pokemon: Detective Pikachu.”

The film is directed by Rob Letterman, whose most notable work is 2009’s “Monsters vs Aliens” and 2016’s “Goosebumps.” So, how was the film? Does it break the mold and curse of video game adaptations? Let’s talk about it.

“Pokemon: Detective Pikachu” follows the story of Tim Goodman (played by Justice Smith), who embarks on an investigation to find his father, who has gone missing. To aid him on his journey, he befriends a strayed pokemon known as Pikachu (voiced by Ryan Reynolds). 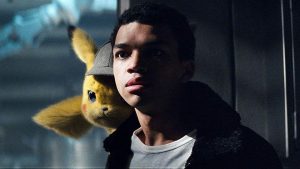 Reynolds is what keeps the entire film together. His charisma and charm, inserted into the character of Pikachu, benefited the piece a lot and led to many moments of laughter and excitement throughout.

Photo taken from Pokemon: Detective Pikachu website The film is the first of two major live-action adaptations to be released this year. The second would be “Sonic The Hedgehog.”

It creates a fascinating world to explore. It introduces audiences to the world of Pokemon and gives the viewer a solid understanding as to how the world operates and who the Pokemon are and the variety of powers they each have.

The issues that I find all lie within the writing.

While the Pokemon themselves are given proper development, the human side of characters are given the opposite of that. Because of this, the characters, particularly with the main lead himself, comes across more childish and stubborn than one that audiences would want to connect to on an emotional level.

There are a few elements that are not fully explained. Certain reveals are not fully fleshed out and unfortunately led to plot holes towards the end of the film.

“Pokemon: Detective Pikachu” does the best it can with its source material. It provides a fun adventure with a cute character in the form of Pikachu inside a nicely established world. It is easily the best video game adaptation, and I am interested in seeing a sequel and returning to the world of Pokemon.