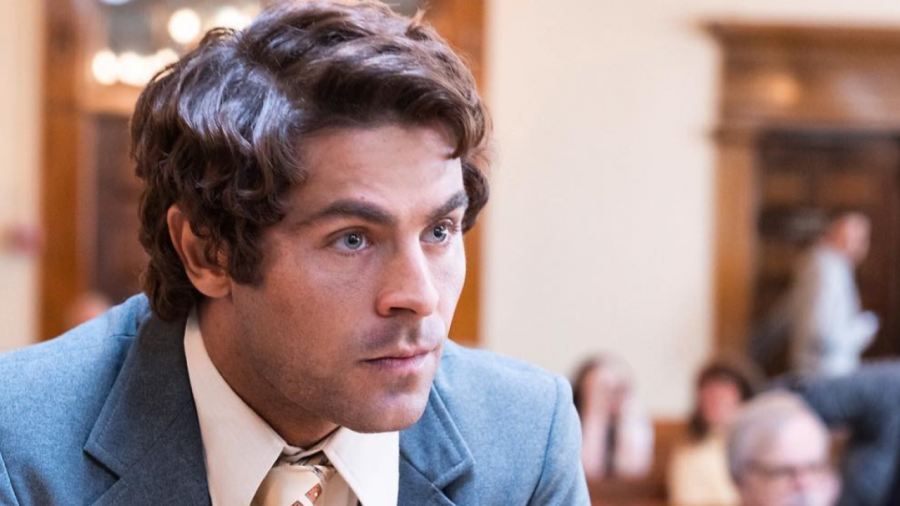 Taking the reins on telling the life-story of a real individual is an incredible challenge for an entire production. It provides an opportunity to learn something new about someone or something they may have not known before. In the case of Zac Efron’s latest work, this individual’s story is widely known and is one of the scariest you will ever learn. That work is entitled “Extremely Wicked, Shockingly Evil and Vile.”

It had its world premiere at this year’s Sundance Film Festival and is now available for streaming on Netflix. So, how was the film? Is Efron a hit or a miss? Let’s talk about it.

“Extremely Wicked, Shockingly Evil and Vile,” tells the story of Ted Bundy (played by Zac Efron) through the eyes of his long-time girlfriend (played by Lily Collins), who refused to believe the truth about him for many years.

Efron delivers the best in his career thus far. His performance is both manipulating and haunting. When the film reaches its climax, Efron showcases that he has more talent than many would give him.

Collins is the standout of the entire film. Her character is provided more in-depth development than Efron and is given an arc that is both emotional and relatable.

Other than that, the film has a couple of issues.

The first of which is that it is very surface-level and lacks the needed depth it desperately needs. It mostly plays very standard and doesn’t go more in-depth into the story of Bundy. Because of this, the viewer can’t find themselves invested in the story as they are with the performers.

The pacing is very quick at times throughout. It doesn’t find proper moments to breathe or slow down and just goes through the motions at a speed that doesn’t work or satisfy, which leads to my last issue.

It goes through the motions and doesn’t go outside the boundaries established. There are no elements of the narrative, with the exception of two presented towards the end, that hooks the viewer or adds more to the overall plot.

“Extremely Wicked, Shockingly Evil and Vile” showcases the talents of both Efron and Collins but lacks the desire and desperate need for an in-depth, gripping narrative to bring the whole piece together. In short, the performers succeeded and the filmmaker fell short.