A Modern Age of Guns 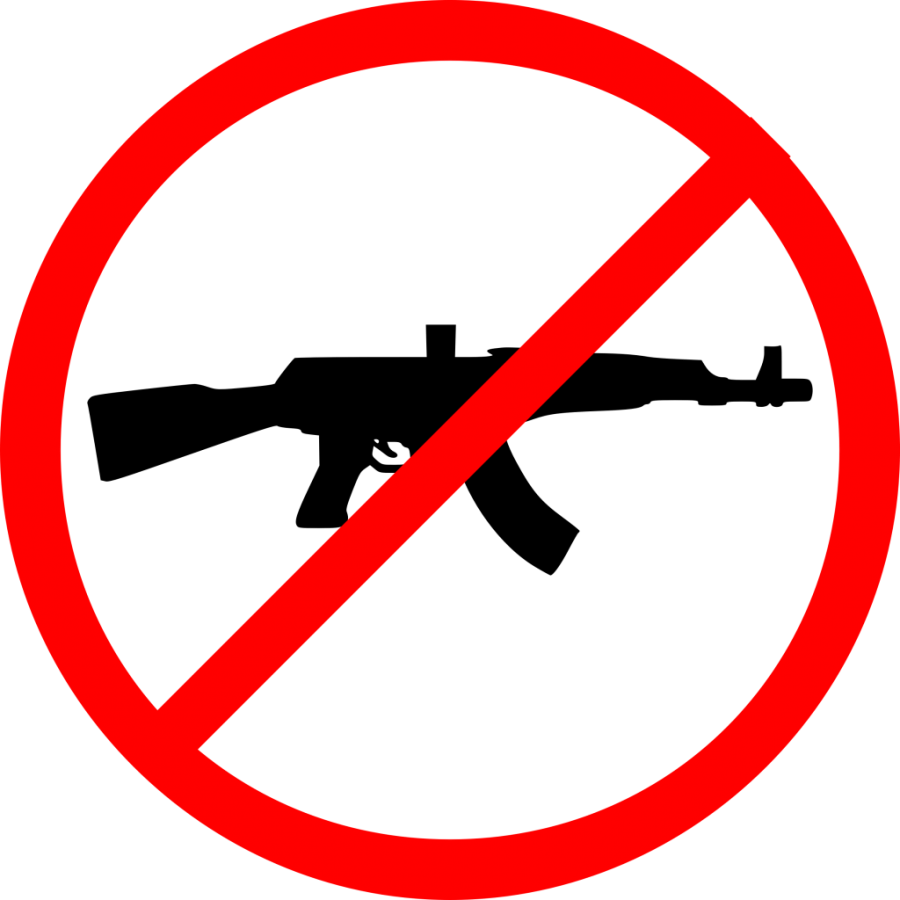 Military grade weapons such as the AR-15 and other semi-automatic weapons, were not made for civilian use. Preventing civilians from gaining access to them leads to a safer environment.

On March 16, a gunman opened fire within two mosques in the city of Christchurch, New Zealand. Three days after the attack, New Zealand Prime Minister, Jacinda Ardern, announced plans to tighten gun laws around the semi-automatic, military-style weapons used in the massacre.

Compare this to the U.S., where after every mass shooting its “too soon to talk” about gun limitations, and we can begin to see why these atrocities still occur on U.S. soil all the time. The only way to prevent and put an end to these slaughters is to enact gun limitation laws.

Now before getting started, I want to emphasize the terminology I use here of gun “limitations” rather than gun “control.” The point I make in doing this is that the thought process behind these laws is not to take away all types of guns for everyone under any circumstance.

The purpose of the vast majority of legislation and supporters of that legislation is to take military grade style weapons, such as those used in the Las Vegas Shooting and the Christchurch attack, out of the hands of non-military personnel.

Simply taking away guns of every citizen would be a violation of the Second Amendment, which I will discuss more in depth later, one of the founding principles of the U.S. But the framers of the constitution and the Bill of Rights knew that the plan they came up with wasn’t perfect, which is why they gave the power of amendments, to fix what they couldn’t predict at the time in order to meet the changing world.

A perfect example of what the people of the late 1700s could not foresee was the rapid improvements in weapons technology. At the time the Bill of Rights was written, weapons could fire about three rounds a minute, one shot at a time and were accurate up to, at max, 50 meters.

Compare this to the 45 rounds per minute, 30 rounds per loading, 550-meter accuracy range of an AR-15 style weapon and you see there is a large disparity between what was had at the time of writing and modern weaponry.

The founding fathers never envisioned a time where people could be wiped down 15 times as fast and from 11 times as far away. For them, guns were simply tools used in daily life; hunting for dinner or settling disputes on the dueling grounds. The weapons today don’t meet these descriptions, they are designed to kill as many as possible as quickly as possible.

Now as for arguments revolving around the Second Amendment and what it guarantees of citizens, I ask, have you read the entire second amendment? It’s only one sentence, but I ask sincerely, because the part that ensures “the right of the people to keep and bear Arms,” has a major caveat at the beginning.

The full line of the second amendment reads as follows: “A well regulated Militia, being necessary to the security of a free State, the right of the people to keep and bear Arms, shall not be infringed.”

And it is because of the hoo-ha-ha around guns and the Second Amendment, as they make you feel as if you have power over your small section of the world, that this beginning part of Second Amendment is often overlooked.

While the unrestricted access to the most dangerous guns at the time made perfect sense, as America often used civilian militias to keep peace in cities and in skirmishes between Native Americans and settlers, that time is no more.

It’s time for America to leave behind the 1700s and join the modern era by, at the least, passing legislation that prevents weapons of atrocities from getting into the untrained hands of the average citizen.