Huawei Or the Highway

How China May Have Access to U.S. Nuclear Silos 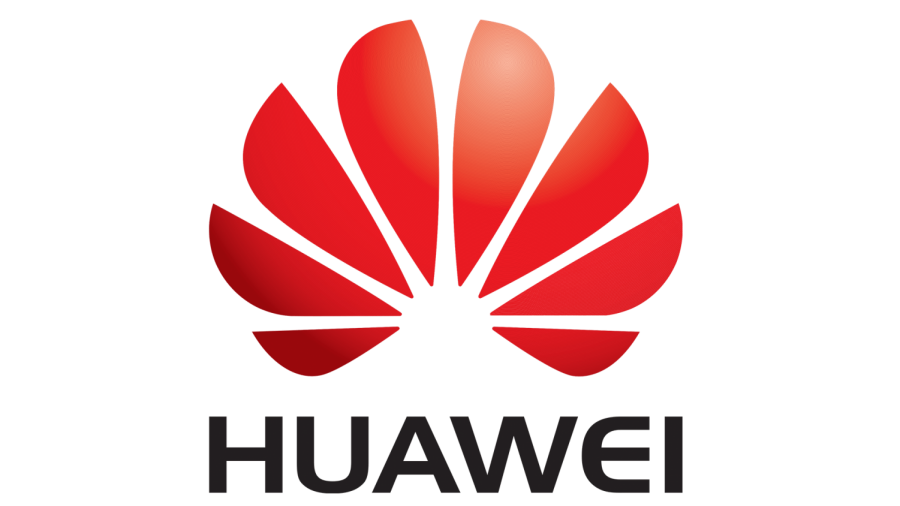 Huawei is a Chinese based telecommunications organization. Its ties with the Chinese state are causing fears amongst U.S., UK and India security leaders.

Apple and Samsung have long been the largest producers of telecommunications equipment and smartphones, or so the vast majority of Americans assume. This is quite far from the truth, however, the Chinese based organization Huawei, pronounced h-WA-way, overtook Apple for the second place slot in smartphone production in 2018 and just this year became the number one producer of telecom equipment, providing equipment or services for 45 of the 50 biggest telecom operators.

Its founder and CEO Ren Zhengfei’s joined the People’s Liberation Army (PLA), the army for both the current Chinese regime and its political party, as an engineer. Zhengfei is associated with the Communist Party of China, but his involvement in both the Party and the PLA are both shrouded in mystery.

After leaving the military (reliable information on whether this was a voluntary, party permitted or otherwise controlled decision by the state could not be found by the House Intelligence Committee), Zhengfei started the organization Huawei, which began selling phone parts, but has since expanded exponentially.

The company based in Shenzhen, China produces most of its products in India. Huawei’s cheap prices, however, have allowed them to expand worldwide.

In the U.S. Huawei sells to third-party cell service providers in areas where major brands don’t cover, such as rural Wyoming. Companies such as Union Wireless and Triangle Communication Systems are in part supplied by Huawei, with around 75 percent of Union’s equipment being provided by Huawei.

While this is great for cell users in rural areas, it provides a great national security risk as U.S. missile silos are placed in these regions. In fact, one Triangle cell tower is located within approximately a third of a mile to a missile silo.

These towers can be used for an uncountable number of nefarious purposes, including: IRS or Intelligence, Surveillance and Reconnaissance missions on behalf of the Chinese state, interfering with ICBM (InterContinental Ballistic Missile) control and operators, and coverage denial attacks on U.S. citizens in these areas.

The Federal government, however, has much higher fears. So-called “backdoor” entrances are alleged by the CIA to allow for the Chinese state information passed through Huawei devices, which, as the largest producer of telecom equipment and second largest smartphone producer, is quite a lot of data.

And these fears aren’t entirely unfounded, reports claim that Huawei has taken money from the PLA, China’s National Security Agency and another non-disclosed branch of the Chinese intelligence network. The company also stated it had a Communist Party committee.

In a 2012 House Intelligence Committee document, the committee asked U.S. companies not to use Huawei or ZTE, another suspected state-owned enterprise, parts.

“Neither company was willing to provide sufficient evidence to ameliorate the Committee’s concerns,” stated the document, “Neither company was forthcoming with detailed information about its formal relationships or regulatory interaction with Chinese authorities. Neither company provided specific details about the precise role of each company’s Chinese Communist Party Committee.”

This in concordance with Huawei officials ignoring and refusing to answer questions about the CEO’s military and state ties and questions regarding state-owned or operated entities funding, supporting or controlling Huawei and affiliates, leave justifiable fears in the minds of the U.S. government.

The U.S. has even gone so far as to ban federal employees from using Huawei devices and services, claiming national security risks and refusing to allow Huawei to bid on U.S. telecom contracts.

These same fears have cause other nations to take action as well. India blocked major contracts with Huawei and companies operating within India, and the UK Intelligence and Security Committee recommended the removal of Huawei equipment from within its borders.

So far, the list of countries that have banned Huawei in some way includes the U.S., Australia, Japan and Taiwan, with many more on the fence and considering bans.