Baby, It’s Cold Outside Controversy Reveals Why Our Christmas Music Selection Is Frozen In Time 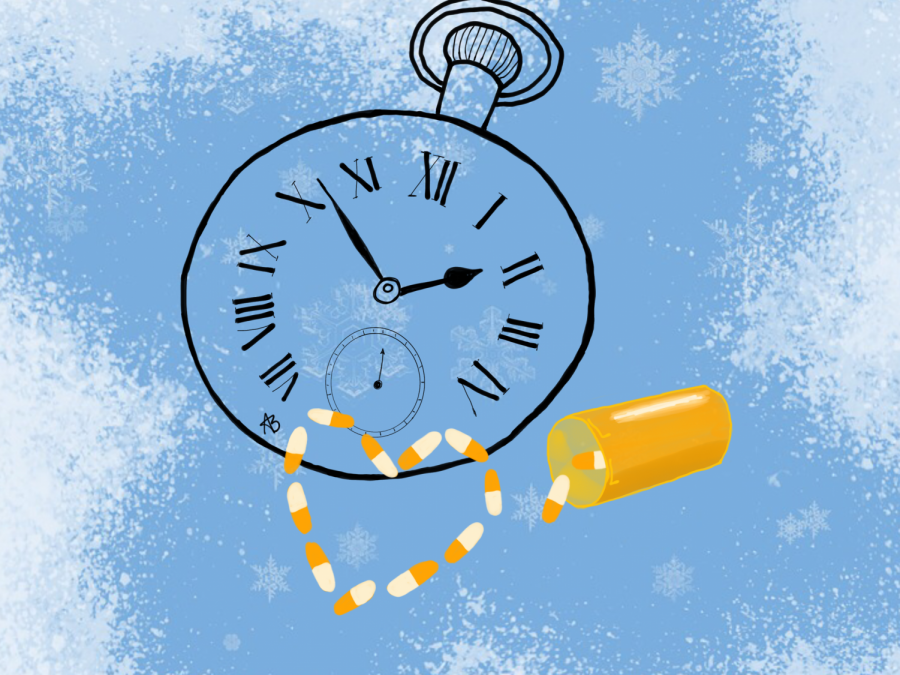 This year’s controversy over the unsettling lyrics from the 1940s song “Baby It’s Cold Outside” highlights why we need more modern Christmas music. The majority of complaints were about the song’s lines sounding like a date-rape situation.

We have been decking the halls to the same loud, jolly songs for too many years. Let’s dig into how this year’s controversy over the academy award winning song “Baby It’s Cold Outside” is a sore subject. The repeated criticism of the same holiday songs emphasizes just how much we are in need of a new, fresh-off-the-press holiday playlist.

This Christmas, to save you from tears, I will break down what’s happening and how it got started.

The mid-1940s song was removed from the holiday playlist of a radio station in Ohio when a concerned listener brought up some of its disturbing lyrics:

“So really I’d better scurry (Beautiful please don’t hurry)
Well maybe just a half a drink more (I’ll put some records on while I pour)
The neighbors might think (Baby it’s bad out there)
Say, what’s in this drink? (No cabs to be had out there)”

Following the Ohio radio station, other radio stations started polling their listeners if they “ought to say no no no” to this song. The most popular quote cited as offensive is the “Say, what’s in this drink?” line, which seems to imply a date rape drug to a modern ear. Especially in the post-#MeToo era, this song has been a huge subject of criticism this year.

My interpretation of the song is in the more classic, flirtatious way. I see it as the woman wanting to stay but must choose a more responsible decision, although her male counterpart is trying to convince her to stay out later (…and do PG-13 things).

I like to relate it to my relationship to homework and Instagram. I simply must go do homework, but maybe just half a scroll more on Instagram won’t hurt. And of course, my senioritis-infected self always chooses to waste too much time online in the end.

Although the #MeToo movement is such a hot topic right now, the inappropriateness of this song is not a new point of criticism. This year’s go at it doesn’t really reveal anything new in the debate. In fact, we have been griping about the same old songs for far too long and it’s about time we get some new holiday songs to spice up our apple cider.

I think the ultimate solution to this is to abandon the outdated 1944 song and write some new ones. Maybe I haven’t been around the music block in a minute, but last time I checked, most artists record the exact same Christmas songs for their Christmas albums year after year.

I remember when I was in middle school and I found out my favorite musician, Taylor Swift, had a Christmas album. I was stoked— only to find out it was the exact same Christmas music we have been jamming to for too many years, no original songs.