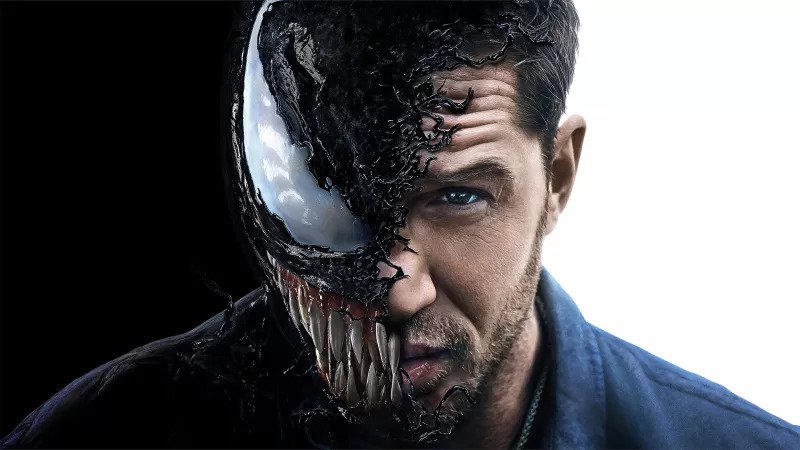 Starting all the way back in 2013, Sony Pictures has been wanting to establish their own shared-universe with their comic-book properties. Many projects were put into development, some of which were “The Amazing Spider-Man 3,” “Sinister-Six” and “Aunt May.” However, since “The Amazing Spider-Man 2” didn’t receive the box office results the company was expecting, they decided to scrap all of the projects lined up and led to their cancellation.

Since then, Sony collaborated with Marvel Studios to bring your friendly neighborhood Spider-Man into the current existing Marvel Cinematic Universe. The film with this collaboration, “Spider-Man: Homecoming,” brought in a grand total of $880.2 million at the box office. In this partnership, Sony made all the profit, while Marvel Studios got a small amount in comparison. Marvel eventually went on to make other profits from their other projects that year: “Guardians Of The Galaxy Vol.2” and “Thor: Ragnarok.”

Because of the huge success “Spider-Man: Homecoming” did for Sony Pictures, they decided to reopen some of the projects they canceled and began, once again, trying to establish their own franchise separate from Marvel Studios. Enter “Venom.”

“Venom” is the first film out the gate to begin this new franchise. The film stars Tom Hardy, Michelle Williams and Riz Ahmed. It’s directed by Ruben Fleischer, who has previously worked on 2009’s “Zombieland” and 2013’s “Gangster Squad.” So, how did the film do? Let’s talk about it. Before we begin, let me state that there will be no spoilers in this review and discussion.

“Venom” centers around journalist Eddie Brock (played by Tom Hardy), trying to find any way possible to take down Carlton Drake (played by Riz Ahmed), who is the founder of the Life Foundation. When he accidentally merges with one of Carlton’s experiments, Eddie finds himself with superhuman strength and power with a twisted alien life-form living inside of him. This life form’s name: Venom.

In terms of what I liked, the relationship between Eddie and Venom is the highlight of the entire film. It felt genuine and possessed a “Jekyll and Hyde” type of bond. Also, some of the humor and action worked very well. There is an extremely funny scene involving the two of them that had everyone laughing in my theater. Furthermore, the score and music were great and added a lot to the film; particularly during the action sequences.

Even though the film has some charm and fun, there are a lot of problems. In terms of what I didn’t like, the pacing is terrible. It plays out way too quick and needed to slow itself down. According to recent reports, 40 minutes were cut from the film. Based on what I saw from the final product, I believe it would have benefited a lot with more time. Also, it’s painfully obvious it was edited down at last minute. Because of that, the editing is sloppy and there are story elements(certain sub-plots and even certain characters) that don’t make sense at all in the context of this film. The visuals were awful at times and needed another render and cleaning. Lastly, Tom Hardy sometimes goes over the top and comes off very annoying. There’s one particular scene involving Tom Hardy and Michelle Williams that is so over the top that fits more in line with the wackiness of “Liar Liar” than “Venom.”

The biggest question and debate about this film is this: Does it work under a PG-13 rating? The answer is yes and no. From an action standpoint, it works. The action is what I wanted from this movie regardless of the rating. However, from a humor standpoint, it really would have benefited from an R rating. There are lots of times where I can see the director wanted to use more R-rated humor and I believe it would have helped a lot.

As it is, I have to admit that I found myself having some fun with it despite its flaws and problems. But, as someone who wasn’t all that interested in seeing this movie, I was a little surprised with what I saw. It works as a 90s superhero flick, from its cheesy dialogue to its engaging soundtrack. If you view it that way, I think you can have some fun with this, and I personally wouldn’t mind seeing a sequel. And based on how much it made on opening weekend (which was $200 million total), it looks like this won’t be the last time we see Eddie and his alien symbiote.

Let me know in the comments what you guys thought about “Venom” and what you would want to see in the sequel.