What Came Out on Top? 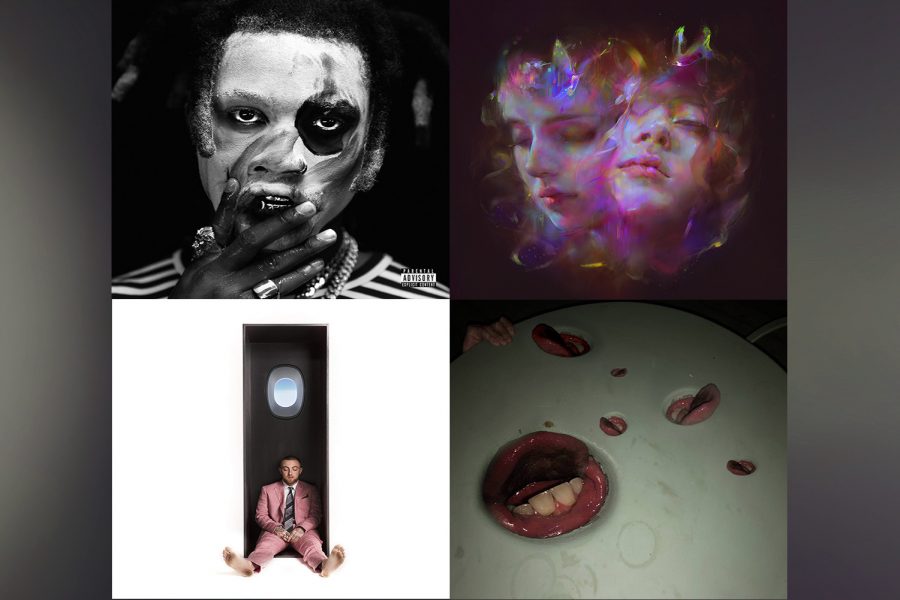 Photo via iTunes and thirdworlds.net

If you have been following music releases, you know this summer has been busy. Loads of albums were released this summer in large waves in comparison to the past summer. From the manic weekly albums of Kanye West to releases by The Carters, Travis Scott and many more, there was lots of energy and hype from music throughout the entirety of the summer. There were a lot of great albums, but I think there are a few that definitely stand out from the rest. 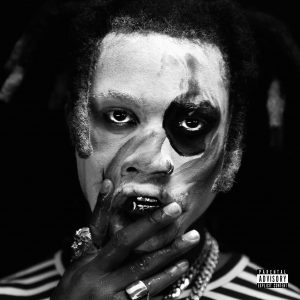 Split between three different acts, “Taboo” creates a thrilling ride all the way to the end. Denzel learns how to make an album that has three different “acts”, Light, Gray, and Dark, with all of them being different in their own way. These acts all represent a time in his life where he felt he was in a really bad place, a happy place and a real place. The gray act is the longest of the “acts” with five tracks, just like life, the most normal and realistic time in everybody’s life. What makes “Taboo” so special is the versatility of going from super smooth RnB tracks like “Black Balloons” and then downright dirty tracks like “Black Metal Terrorist” that hit you like a brick. Along with the great tracks, the features absolutely shred this record, most noticeably JPEGMAFIA, and up-and-coming artist ZillaKami on “Vengeance.” Even with the constant versatility and transitions, the energy remains in each track and feels intentional. The energy remains strong for every single song, all quality, and keeps you on the edge of your seat, for the duration of this fantastic album. If you’re into that grimy SoundCloud sound you will definitely love this album, and if not you are still in for a treat. 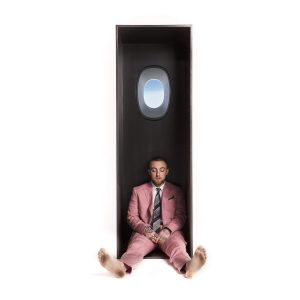 Mac Miller organized a collection of his headspace in the last months of his life with “Swimming.” Beautifully constructed with angelic synths, a lo-fi feel and funky instrumentals, he created something truly unique and different. Miller has always been open about his struggles of addiction, and Ariana Grande even cited the “toxic relationship” as the cause of their recent breakup plays a huge part in the theme of this record. Involving his struggles with drug addiction and breakup, Miller takes a different approach to the album which is directly in the title: “Swimming.” Miller flips the expected negative, post-break-up energy to acceptance of how he may never recover but will have to keep swimming. Starting with “Come Back to Earth” and ending with “So It Goes,” Miller manages to grasp the listener until the very end with an all killer, no filler attitude. There are tons of memorable songs from the hip and catchy chorus of “Ladders,” and the passionate symphony in “2009” that give the project a charismatic positive energy until the very end. Even after the sudden death of Mac Miller, I think he left an amazing work of art that impacted a ton of his fans in a way he wanted to handle his own problems, in a positive way. 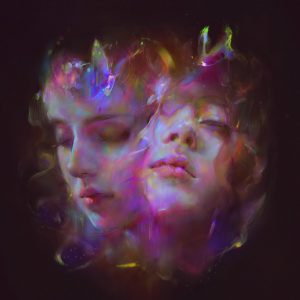 The U.K based duo “Let’s Eat Grandma” consisting of childhood friends, Rosa Walton and Jenny Hollingworth, released “I’m All Ears,” an art/synthpop collection of dreamy, mind-bending songs that absolutely blow my mind. Coming in on a hot 51 minute time for only 11 tracks, at first I was worried about the content and if it would keep me interested. After the monstrous intro “Whitewater” which perfectly produced an intergalactic sci-fi sound with great string cords, we get to “Hot Pink.” “Hot Pink” leads the song from the beginning to be a calm-synth led production but quickly throws out this scattered metallic sound which then is surrounded by a thumping drum and bass line. I love the artistic direction this duo takes with this almost kaleidoscopic pallet splattered throughout which can be found on almost all of the tracks apart from some synthpop led songs like “It’s Not Just Me” and “Falling Into Me.” Overall the material in this album was phenomenal and was super refreshing since, I personally, don’t listen to much pop and the experimental direction that was carved in making this a very special project. 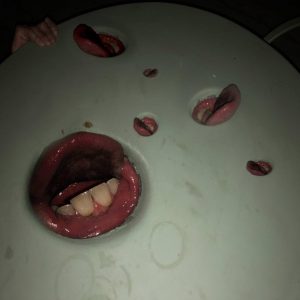 “Year of the Snitch” – Death Grips

Filthy, disgusting and hard as nails, that is exactly what you are gonna get in “Year of the Snitch.” Another album by the rockhard trio Death Grips, consisting of Andy Morin, Zach Hill and MC Ride, they deliver their sound way no one really expected. Most of their albums are by itself very experimental and loud, and while this album delivers it, they have noticeable rock influence which can be seen in songs such as “Black Paint” and “The Fear.” As a part of every Death Grips record, their production is literally ear candy because of its unique and refreshing sound that is not found in anyone else’s music. Although they have gone with a similar style in previous records, they took big risks with various genre blends. For example, arguably the most accessible song, “Streaky” mixes in a poppy instrumentation with their glitchy production which made a “simple” song, yet still retaining their novelty craft. Many say their sound is just “noise” or claim it as random instruments that create chaos, and while that may be true at first, if you dig into the production you can see that it truly is incredible and again claims the description of being “ear candy”.  Being one of the more unique albums of the summer, it not only impresses me with their risk-taking but strikes your ears in a certain way that reveals its blatant and raw artform.

This was a very difficult list for me to figure out because of the sheer amount of albums released this summer, but these just stuck out to me more than others. Some honorable mentions to fit best album of the summer are “ye” by Kanye West and “Sweetener” by Ariana Grande and I highly recommend listening to them if you haven’t already. In any manner, these artists have provided us with the biggest bops for us to remember the precious memories we created this summer.